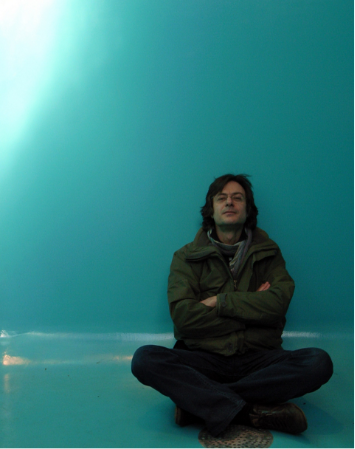 Dimitris Tsoumplekas is a visual artist born in Athens, 1967.

He is a member of the collective Depression Era and he had co-currated various DE shows.

His latest curatorial project was the exhibition “Amour- an interpretation of Nikos Kessanlis photographic archive”, at the House of Cyprus, 2017.

His latest publication is the photo book “Texas”, a visual narration about the current situation in Greece.

He is working as a freelance photographer and illustrator.