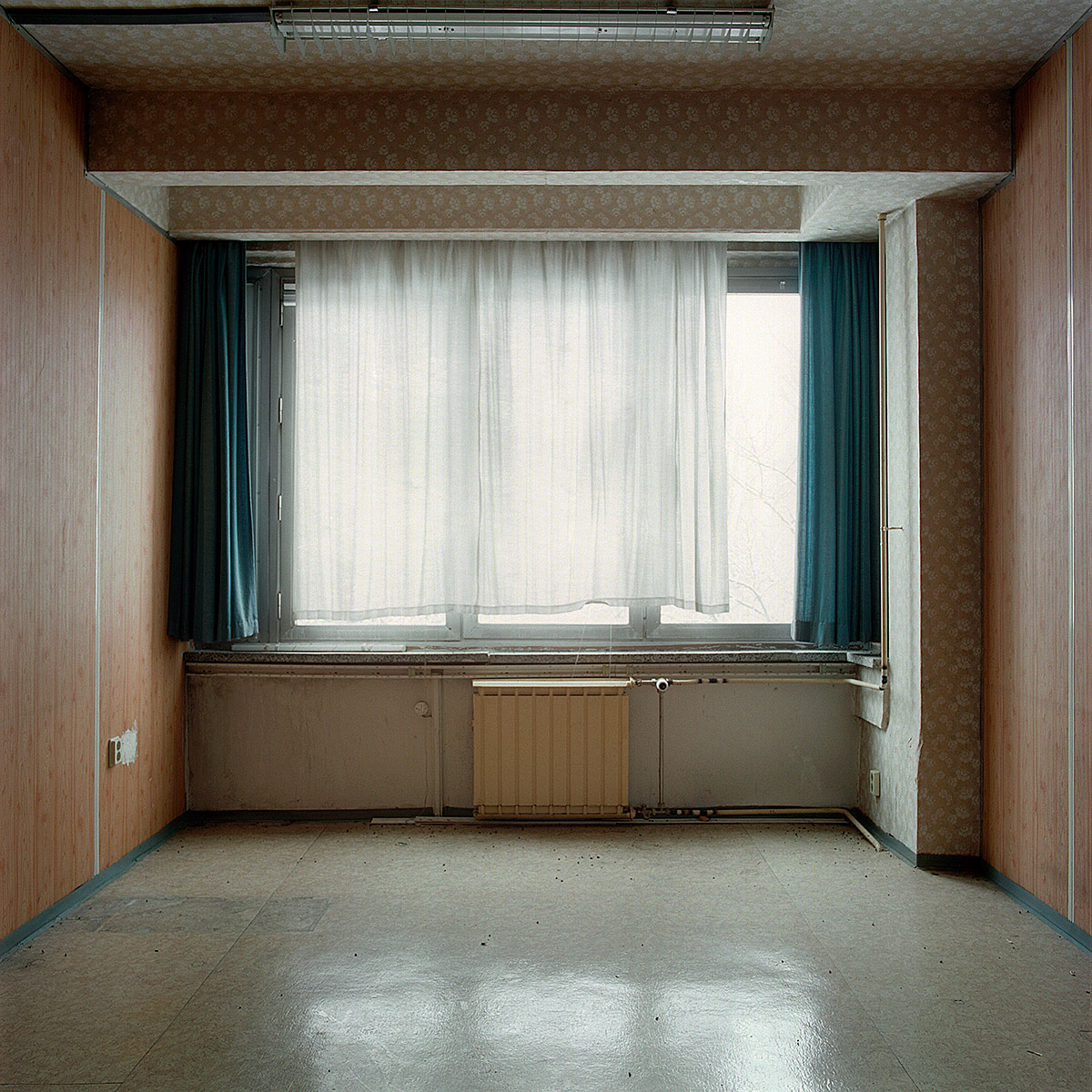 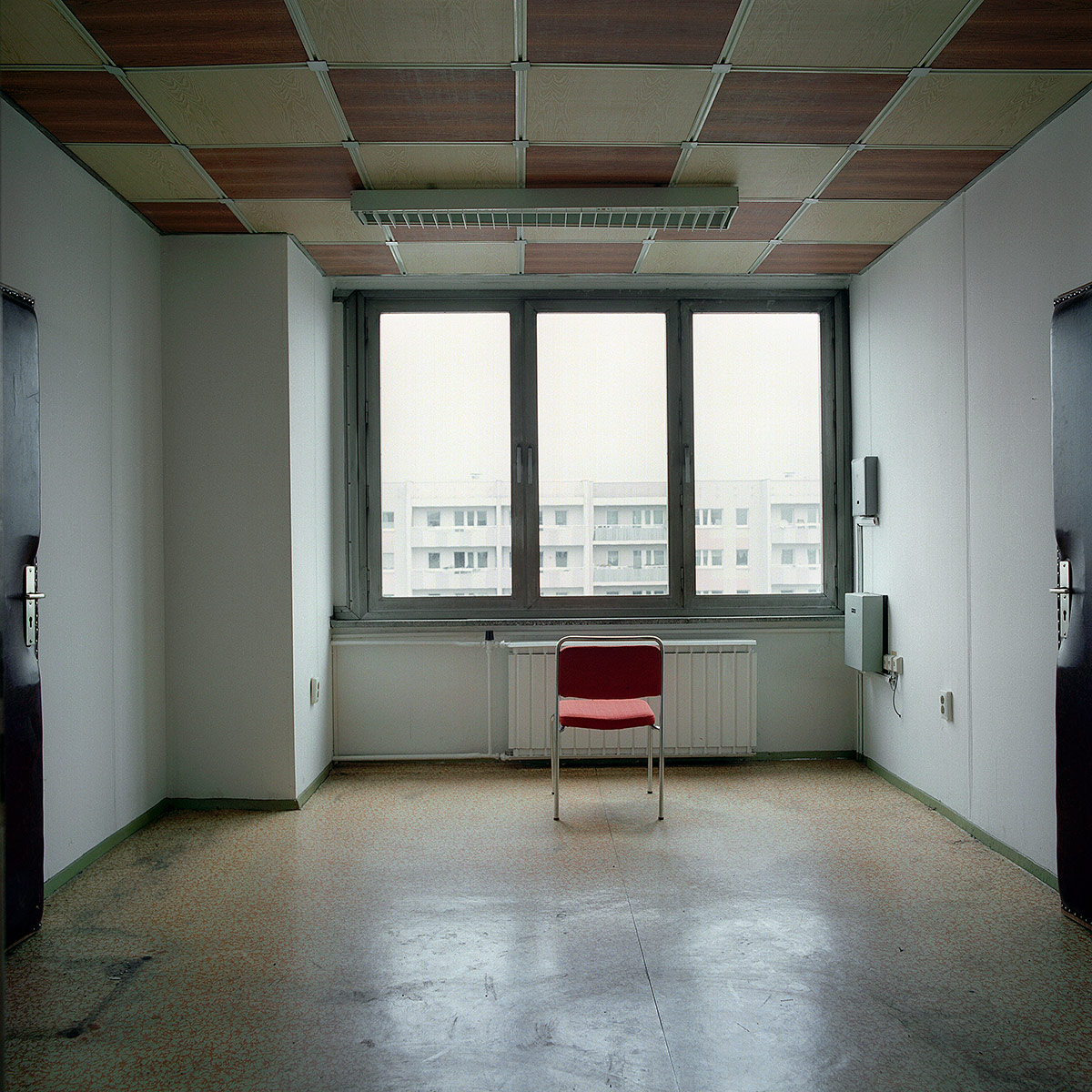 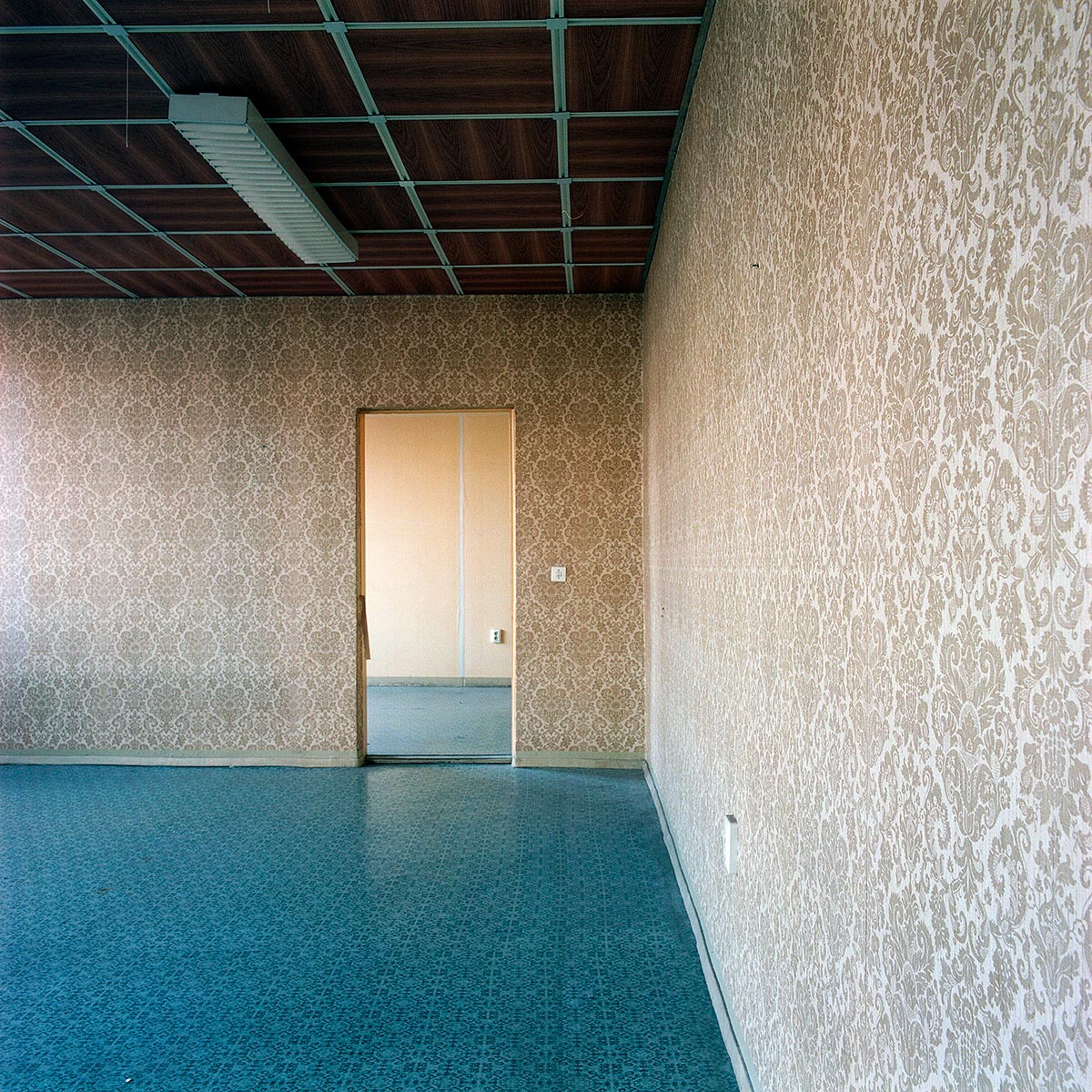 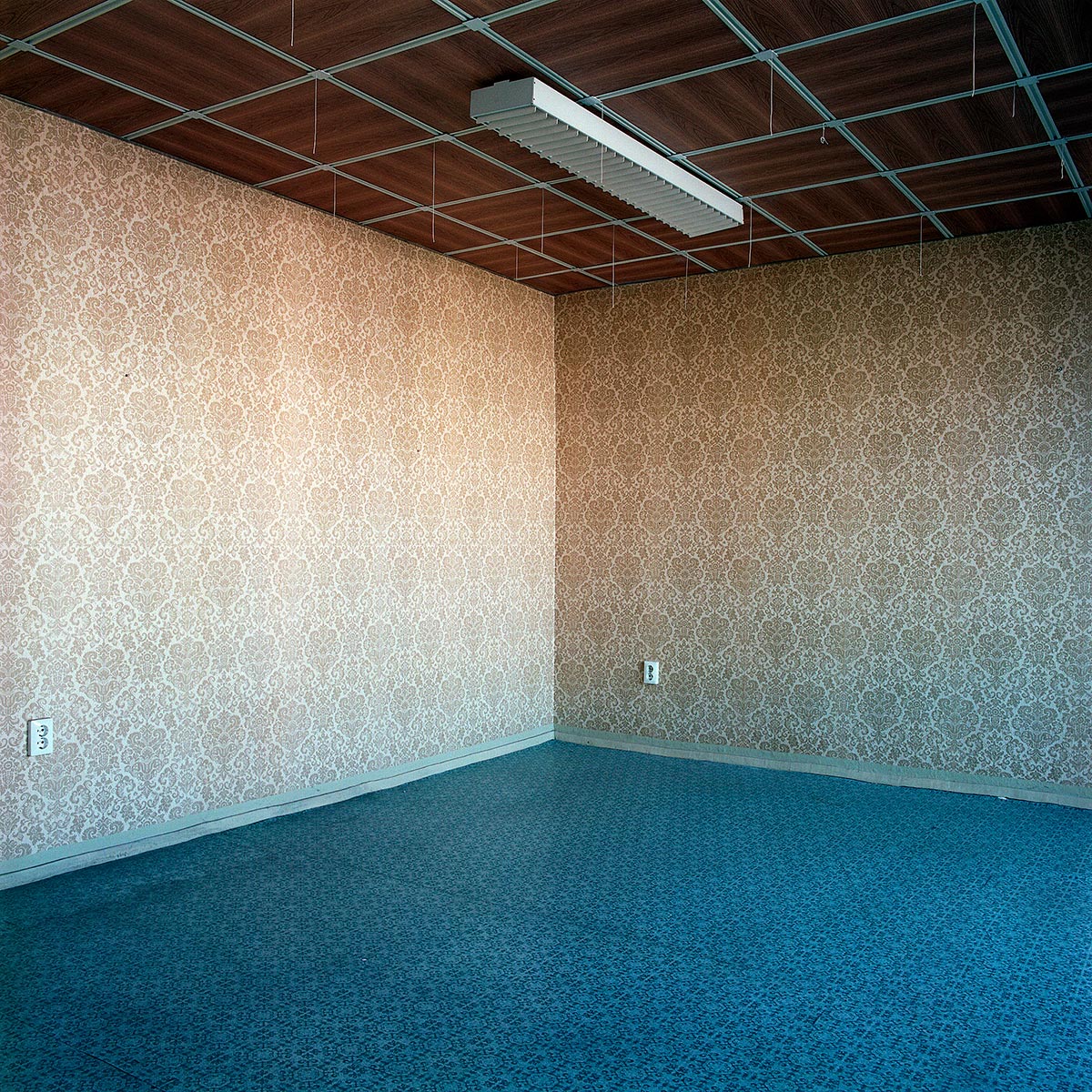 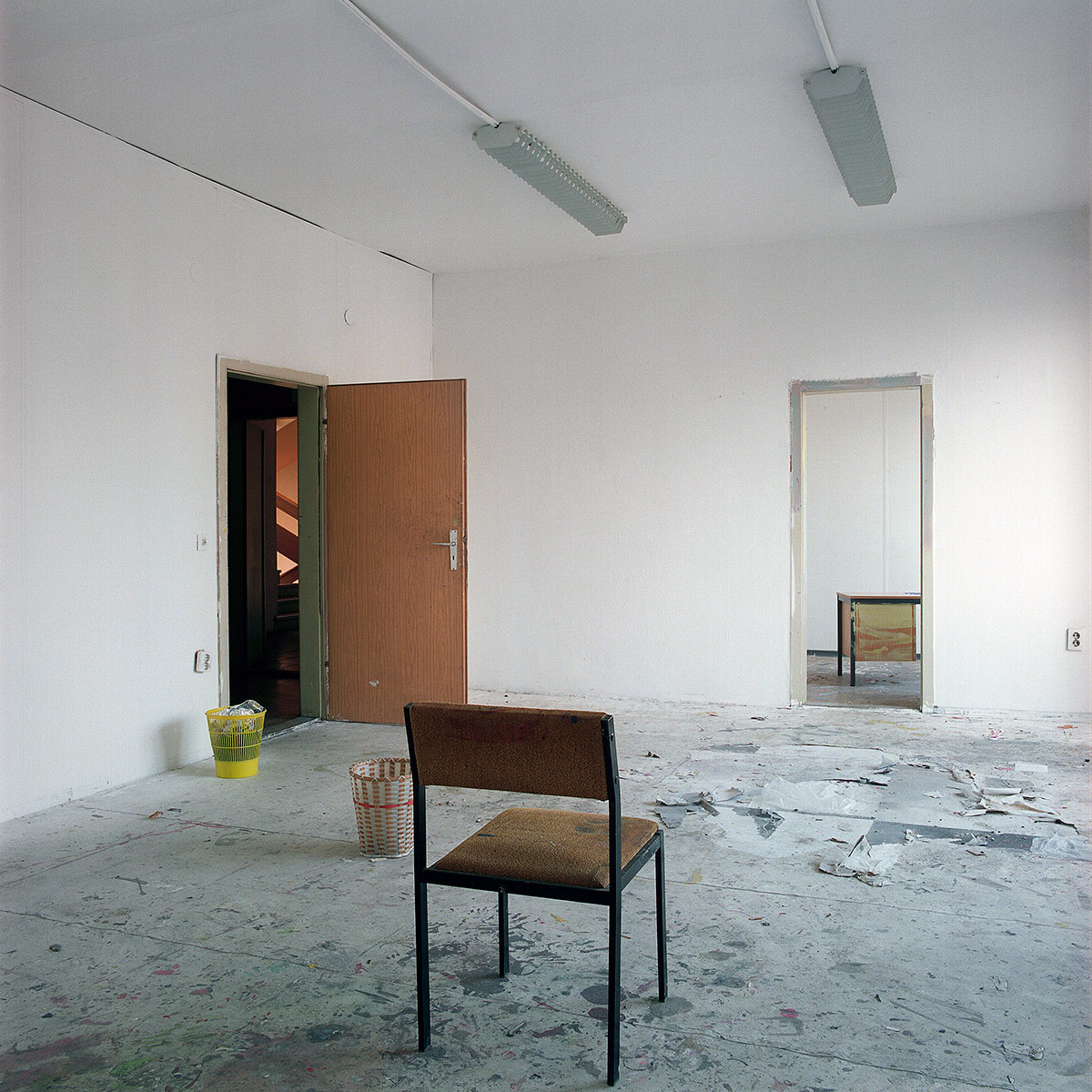 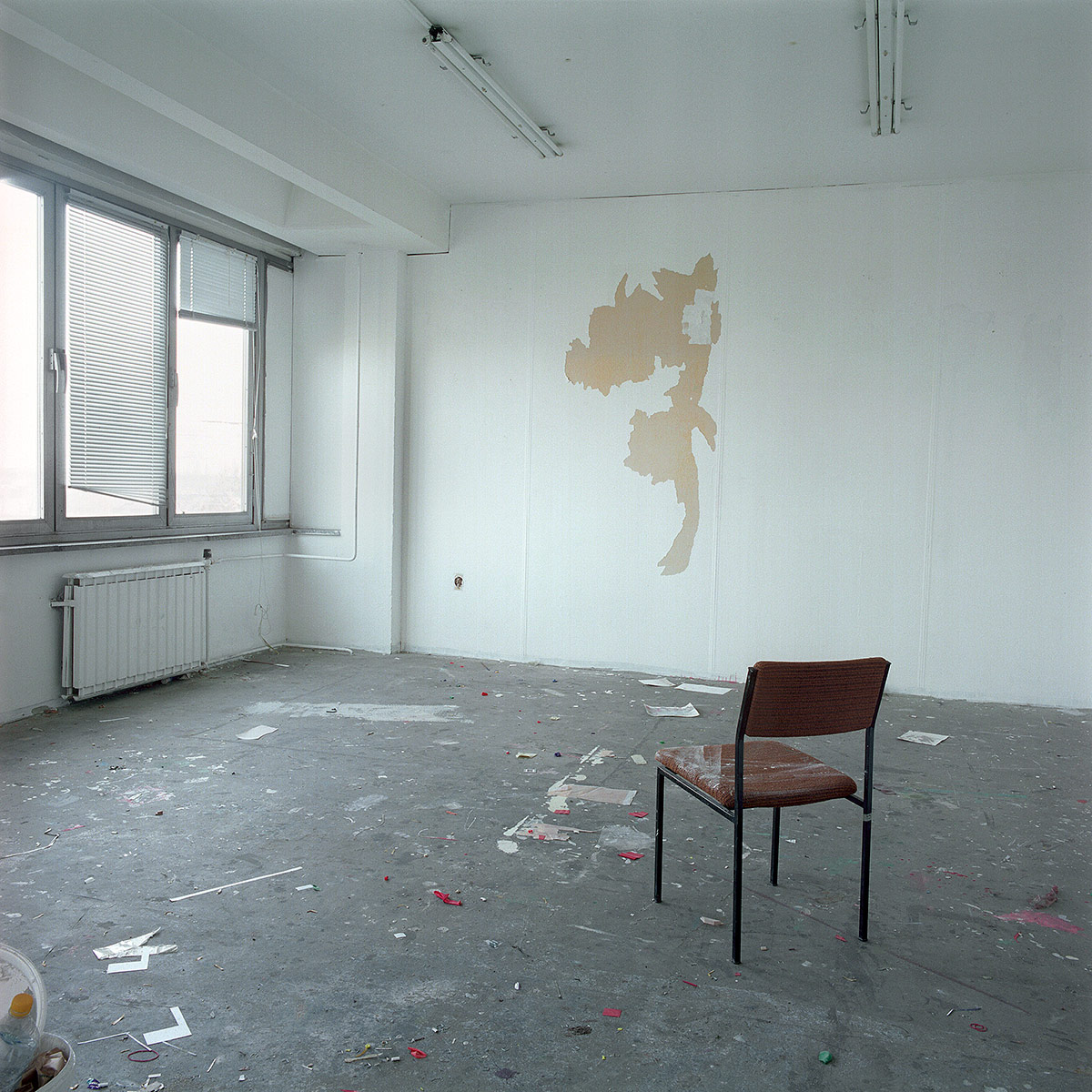 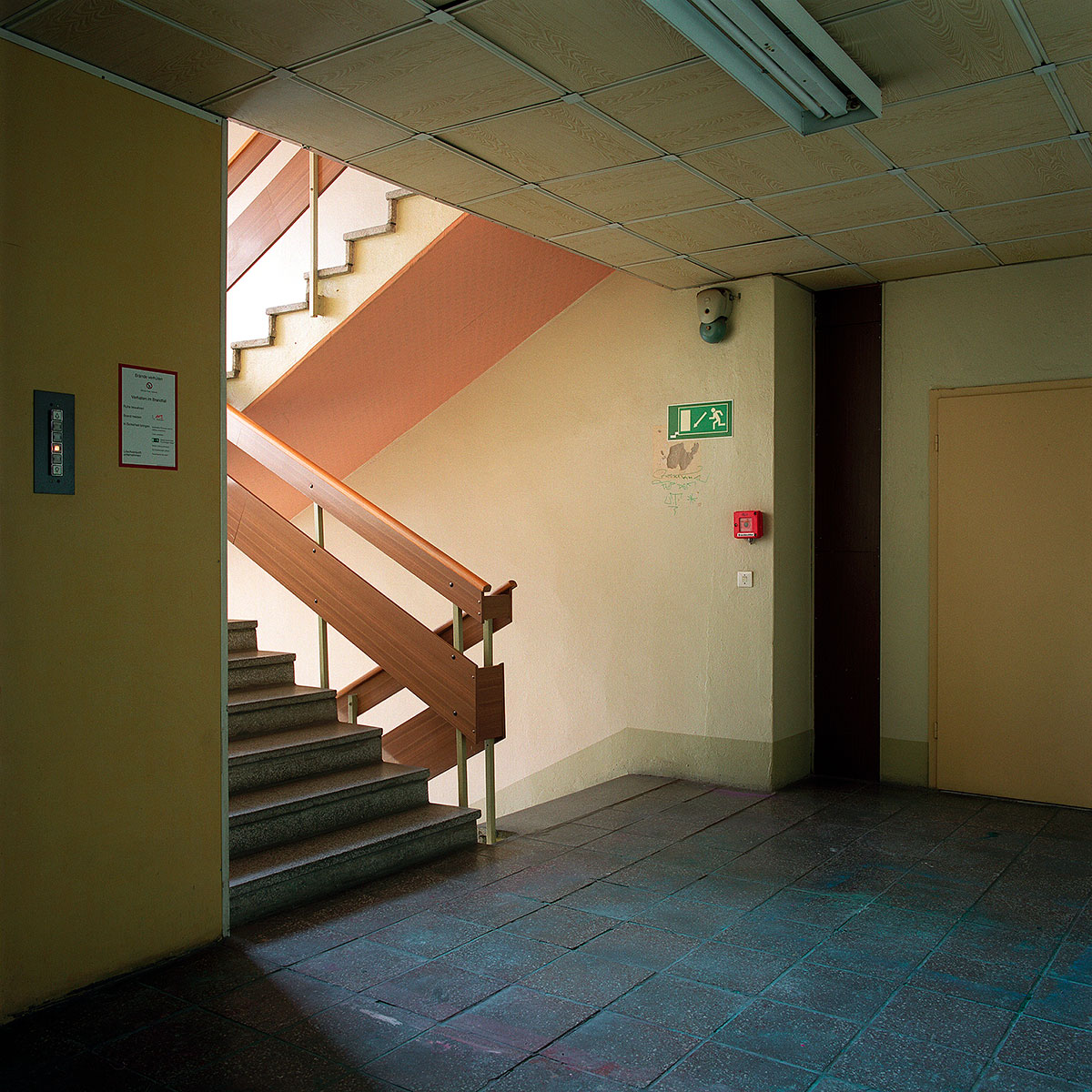 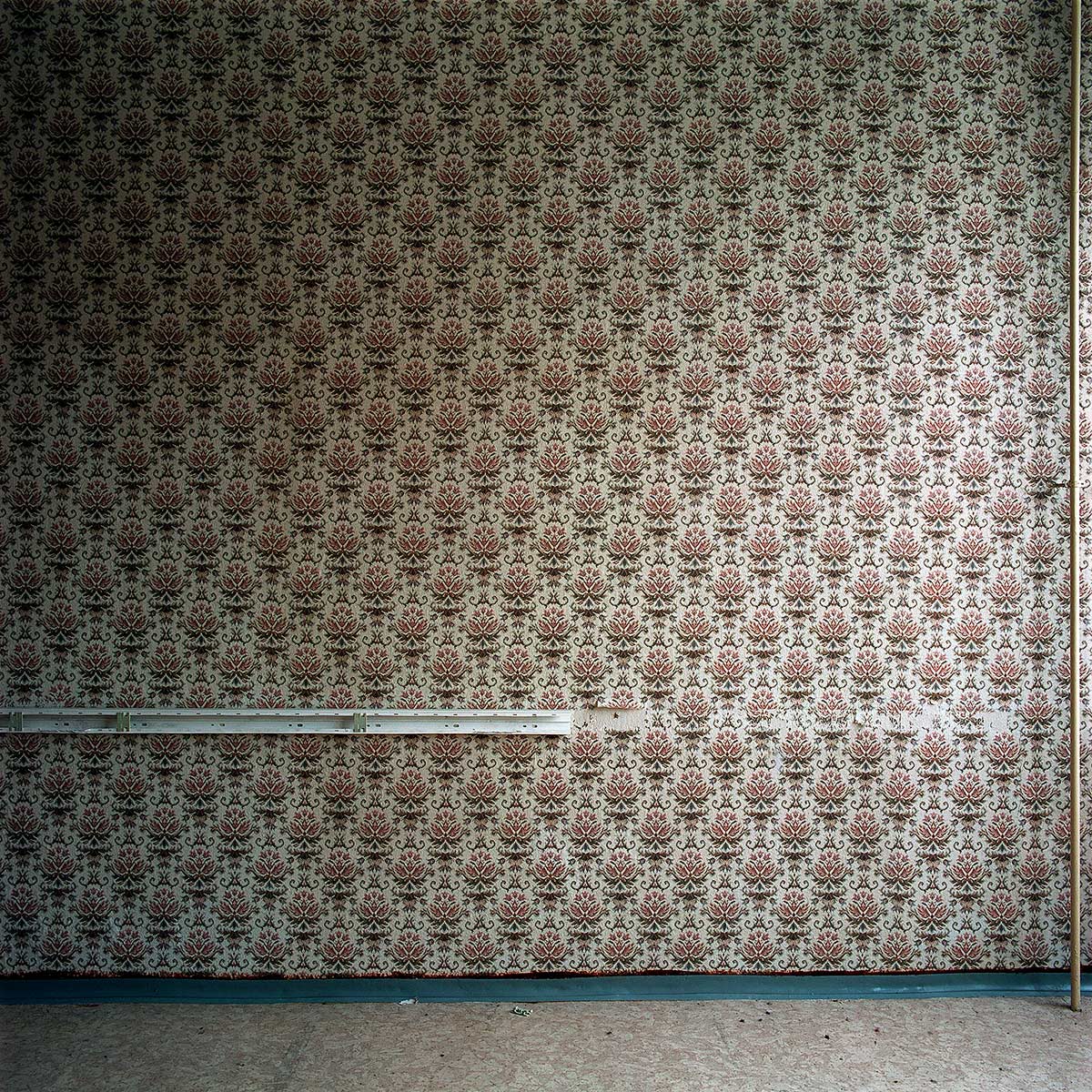 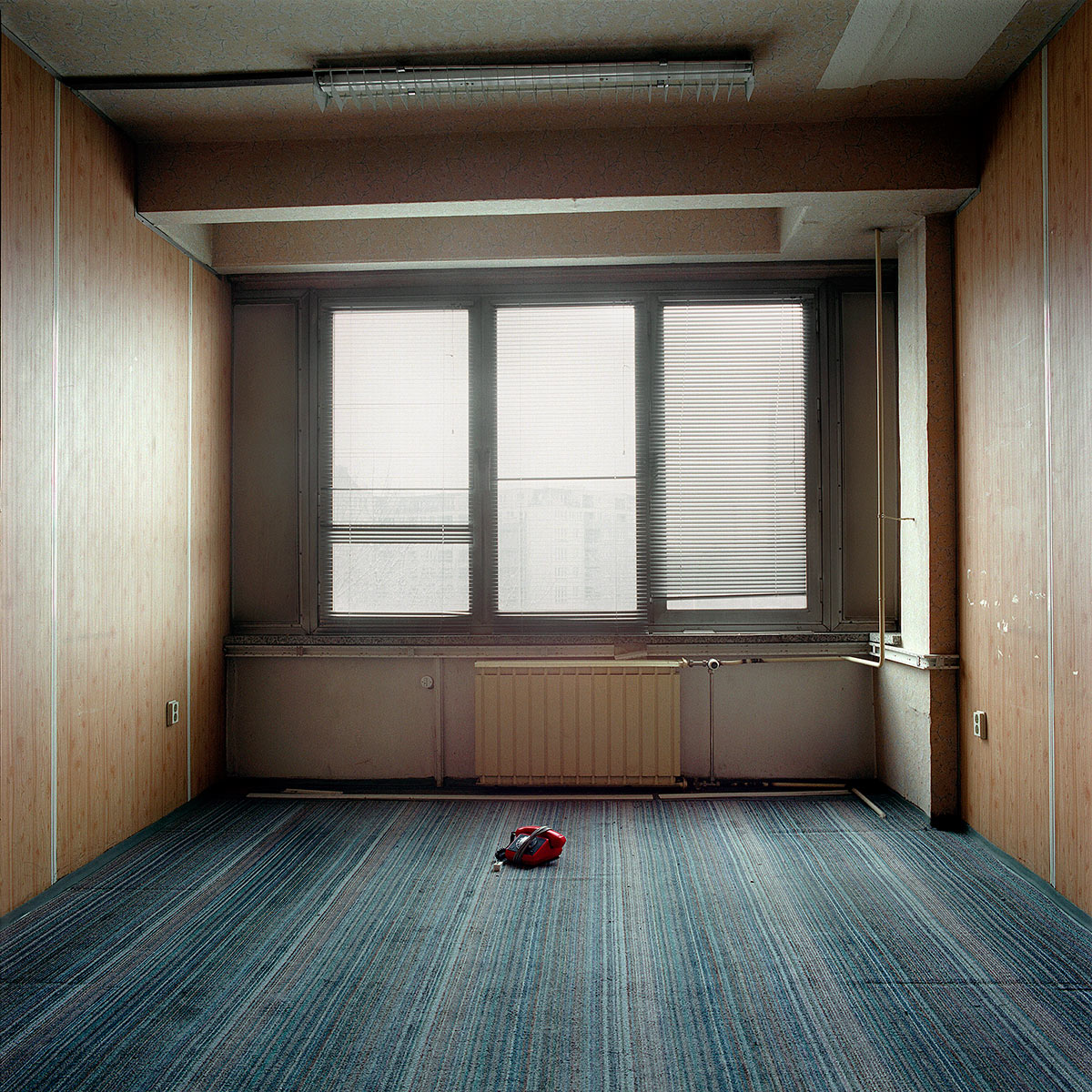 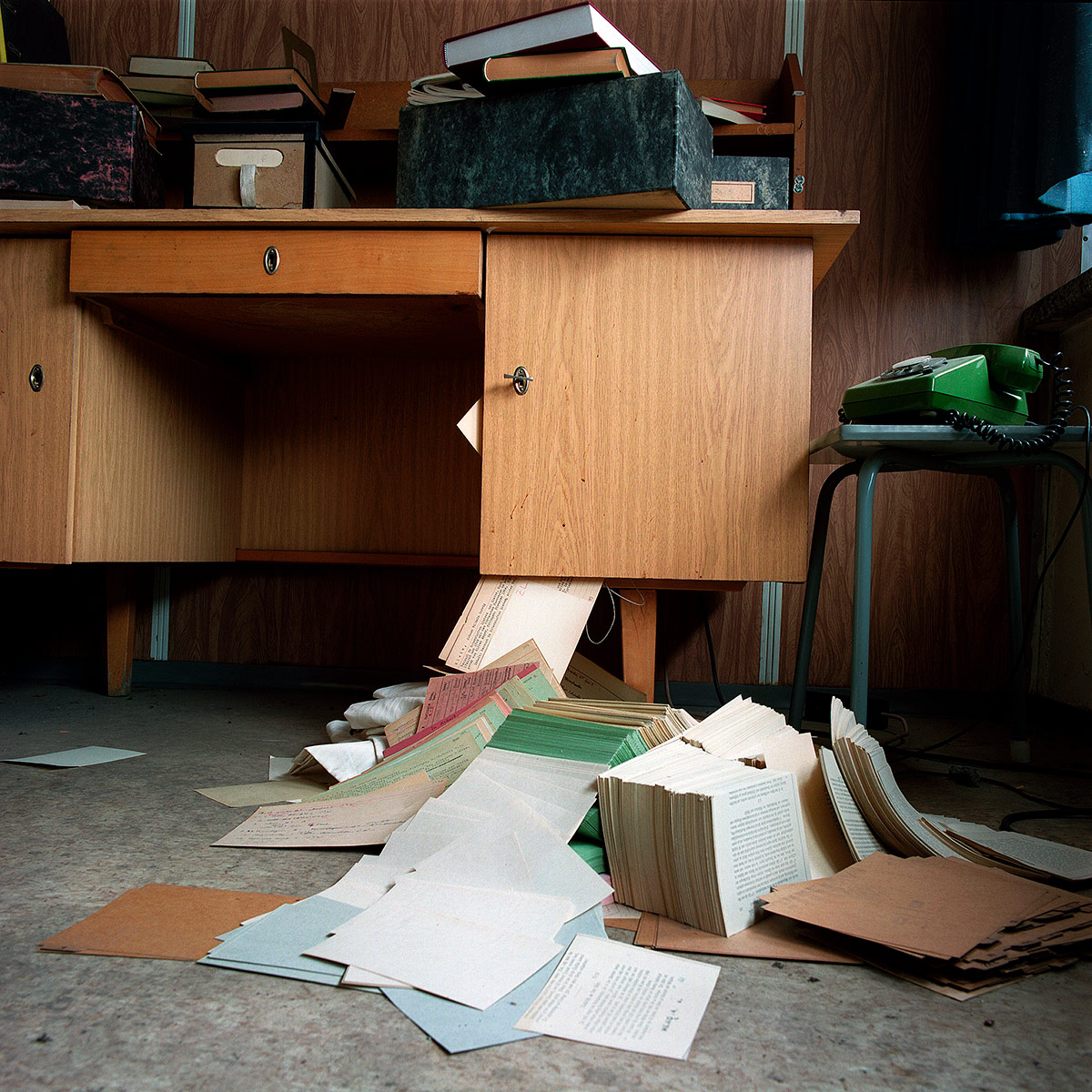 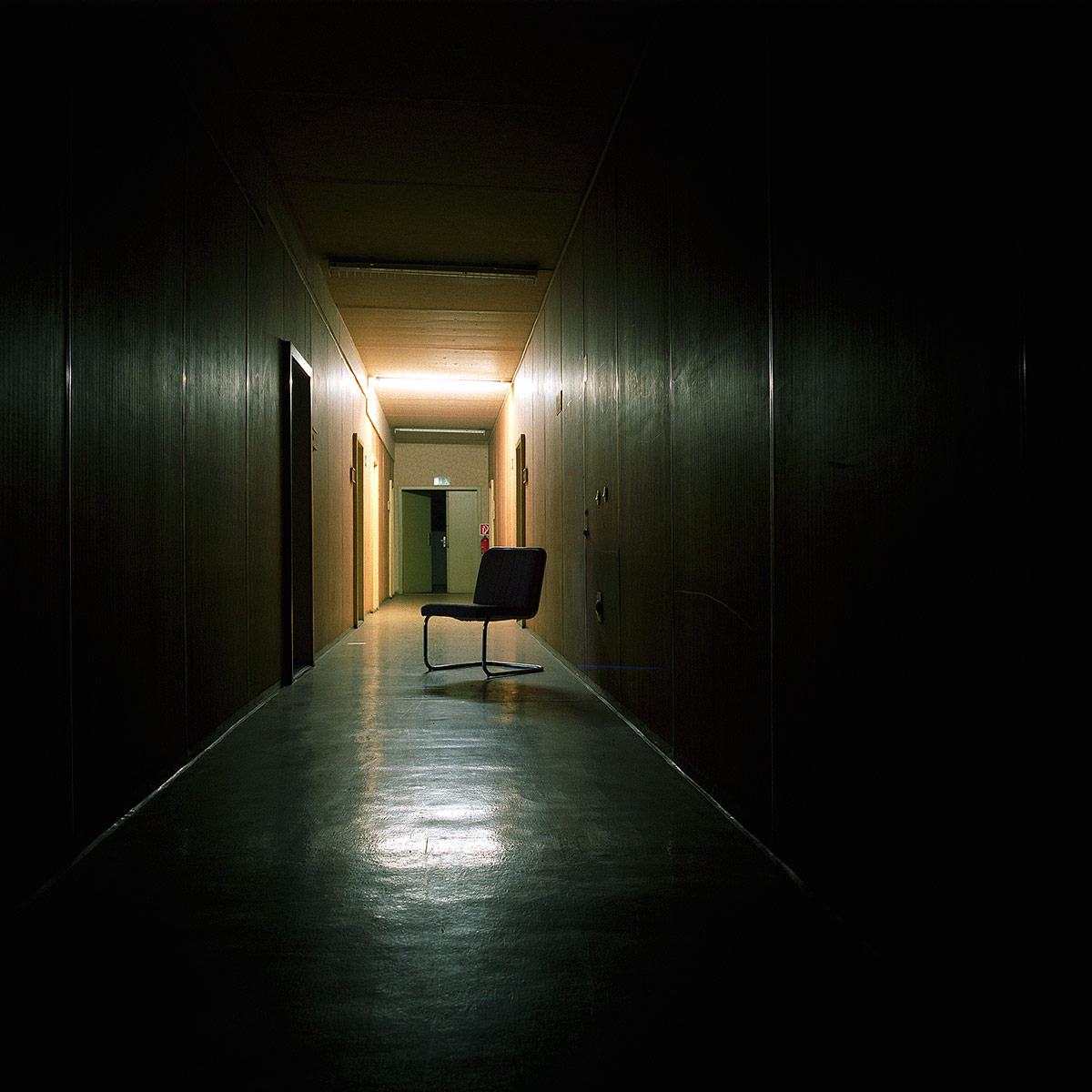 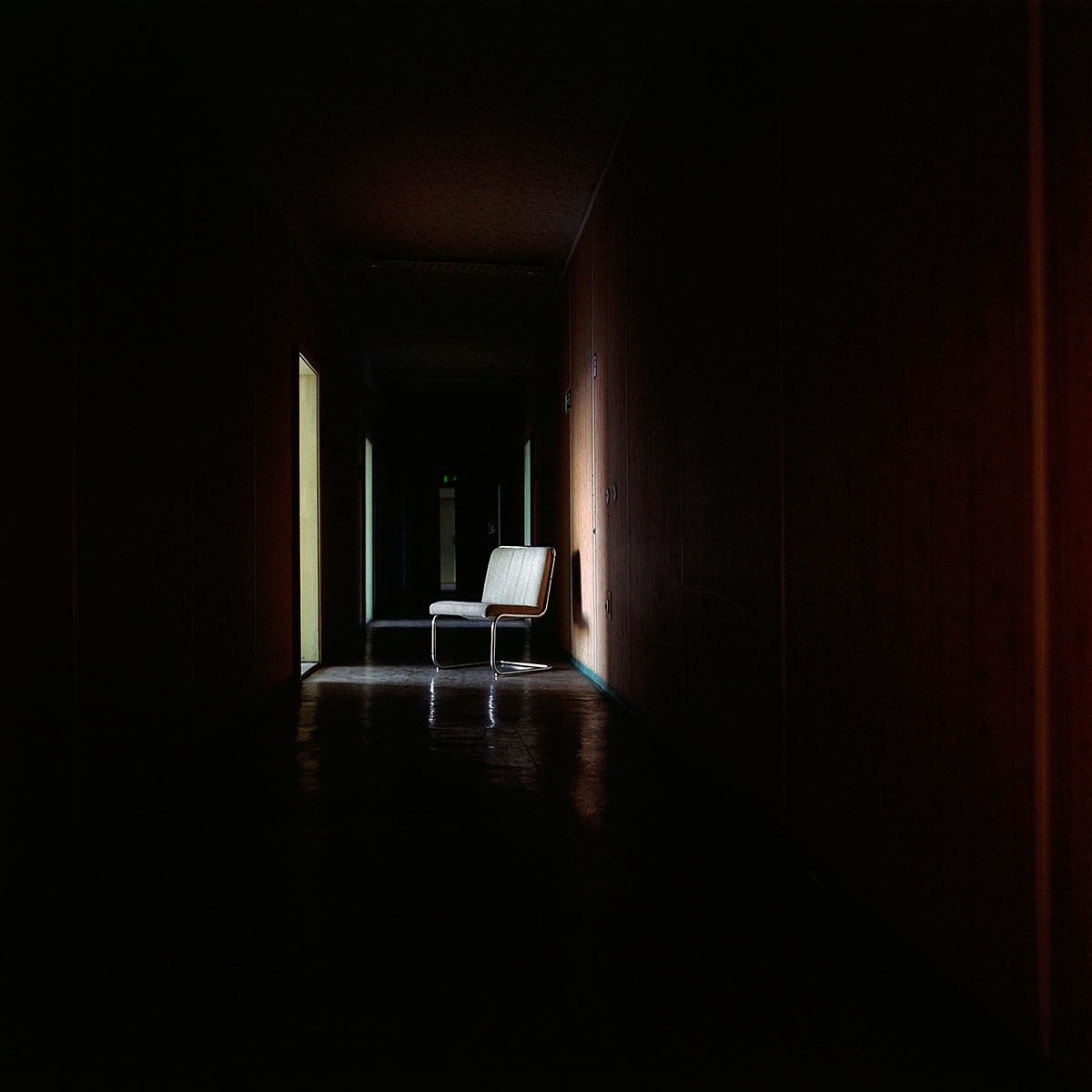 “Das Museum” is a project that begun some years ago, in my studio, in an abandoned university building in East Berlin. My private space, a part of a previously public place with inscriptions, labels, cupboards, left archives and chairs, was a fragment of an already told story that I didn’t control. For months I felt absent in this labyrinth of set up representations, recognizing in me the unsettling feeling that Claire Doherty describes as “feeling out of space”: “It is the cultural symptom of late capitalism’s political and social reality to the extend that creating a sense of place may actually involve engendering a sense of dislocation”.

Objects removed from their use and their untold narratives made possible a reflection on dislocation/relocation that took the form of videos, photos and a series of texts. In those texts the building becomes a Museum and the artist a kind of guard, a guard of the empty space. Facing the empty building he has to also face the void and replace it by space; free some space for his stories to happen.

This is what I find most interesting: the procedure of creating a place where the story can actually happen.