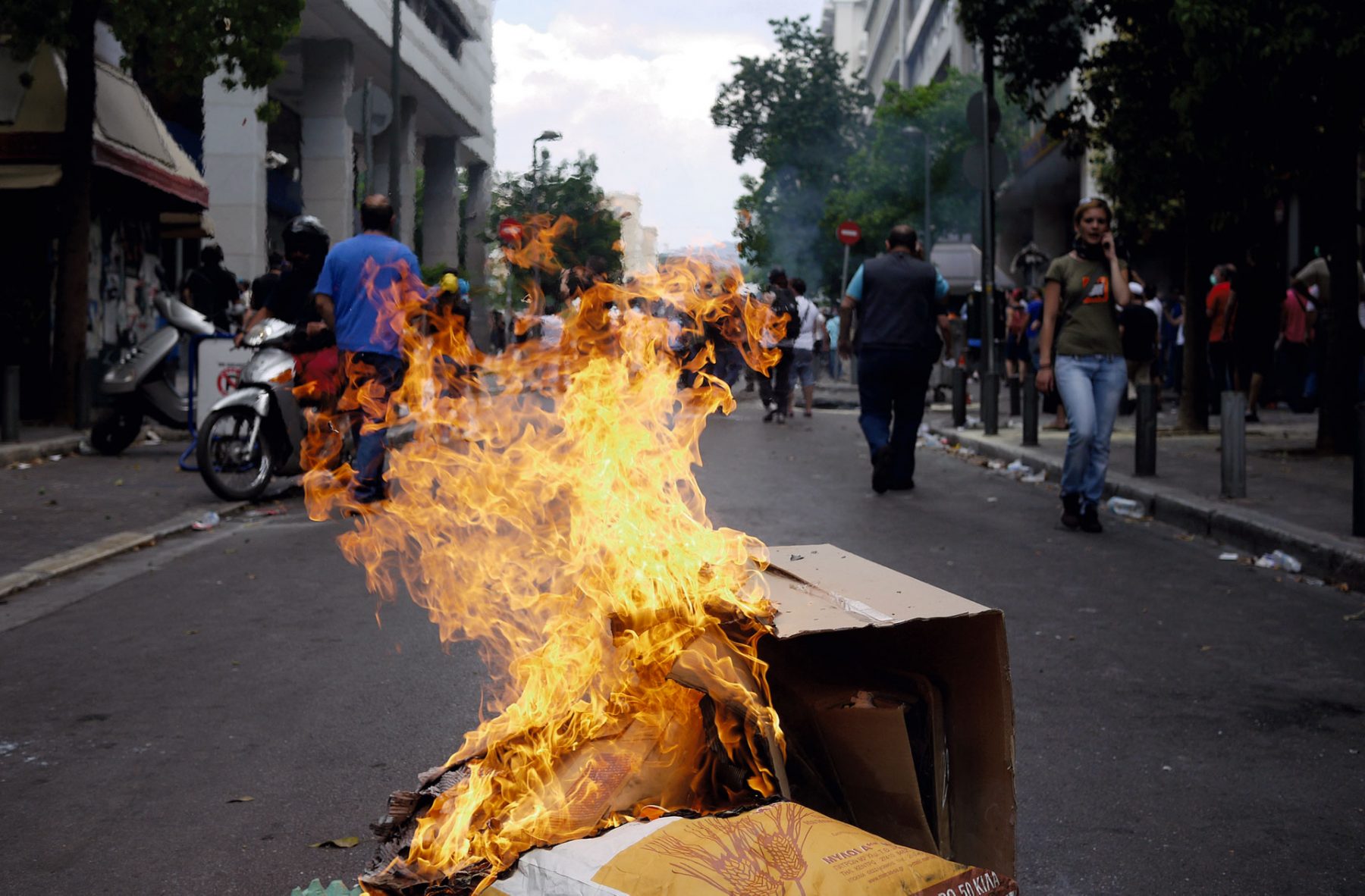 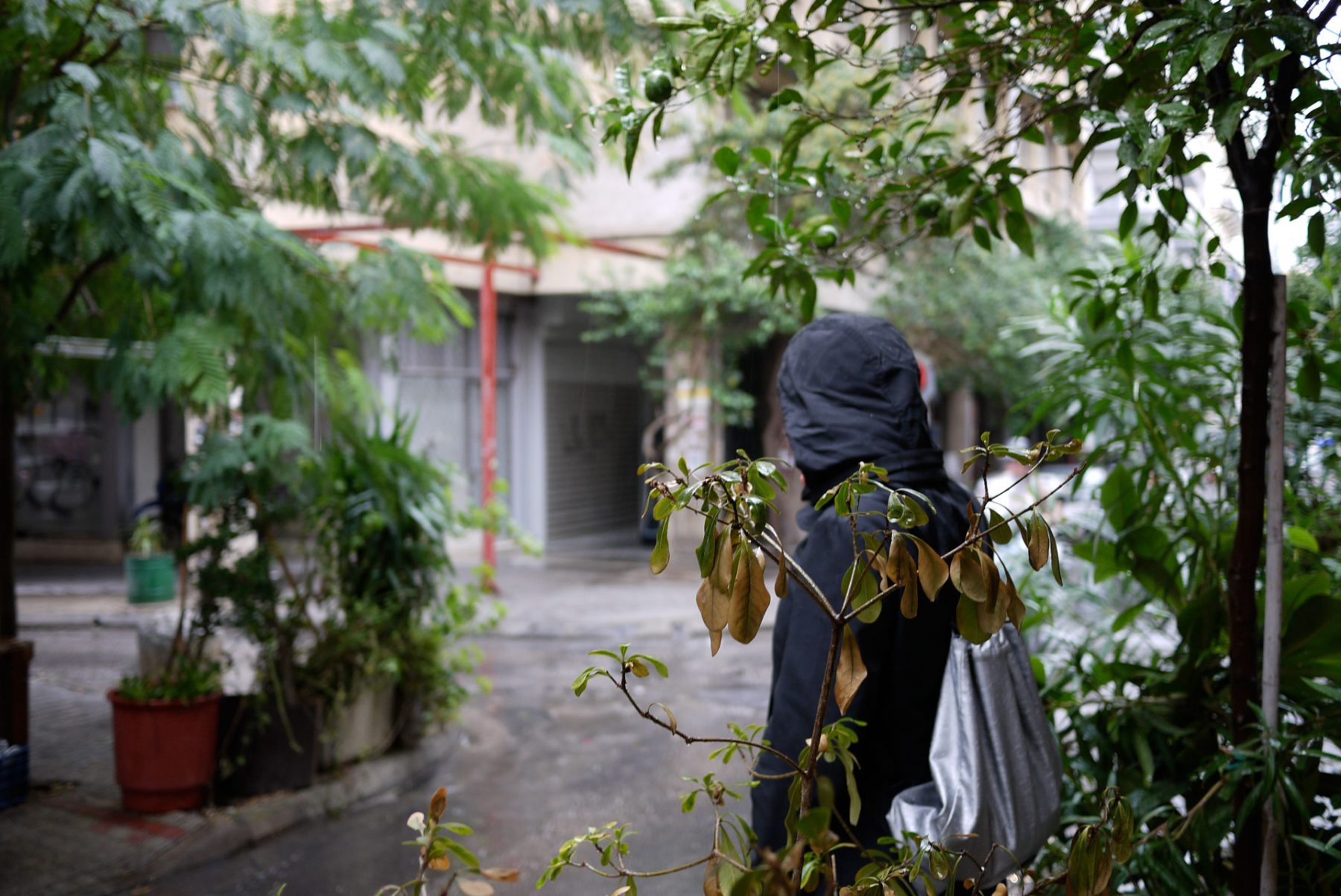 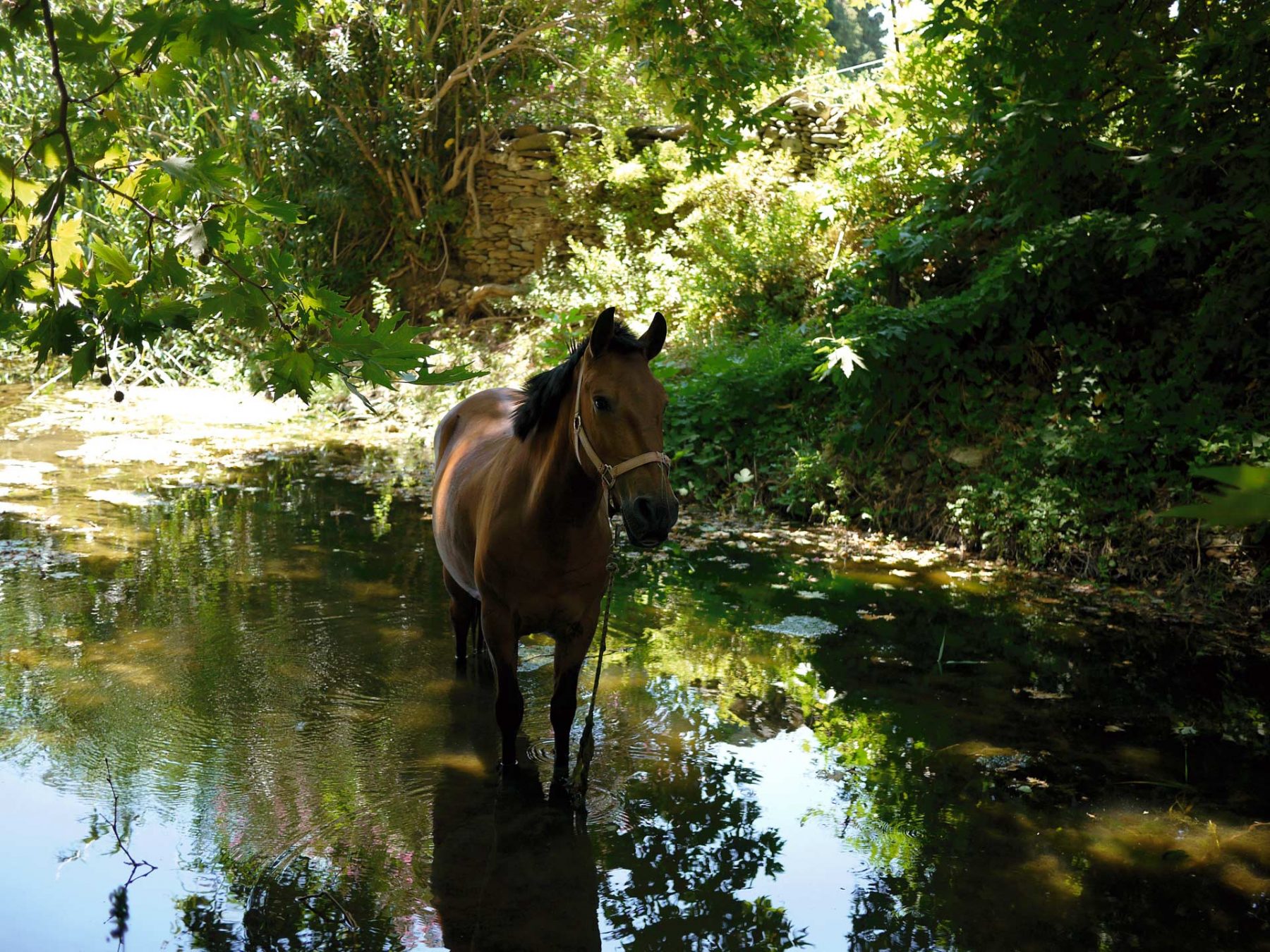 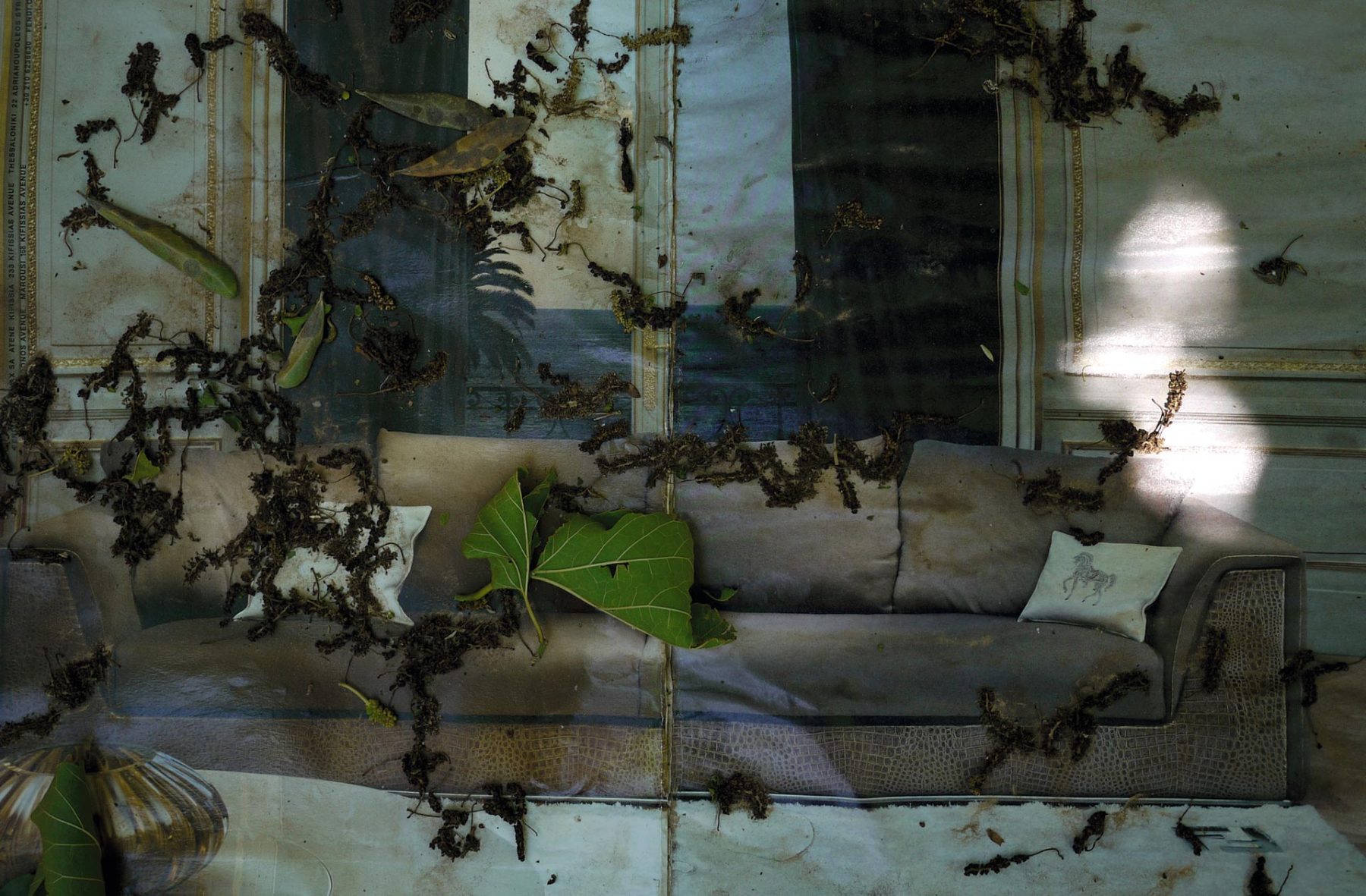 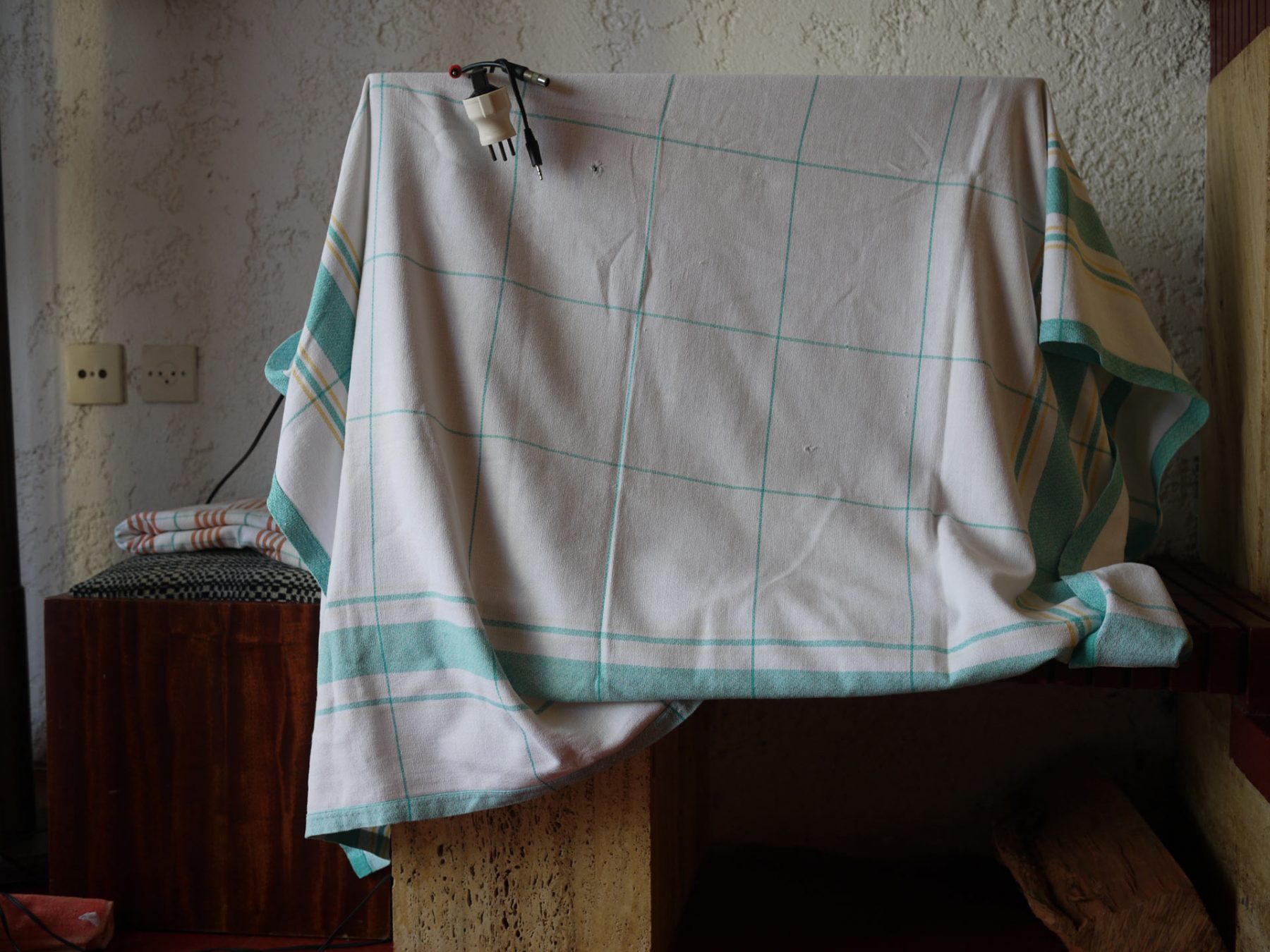 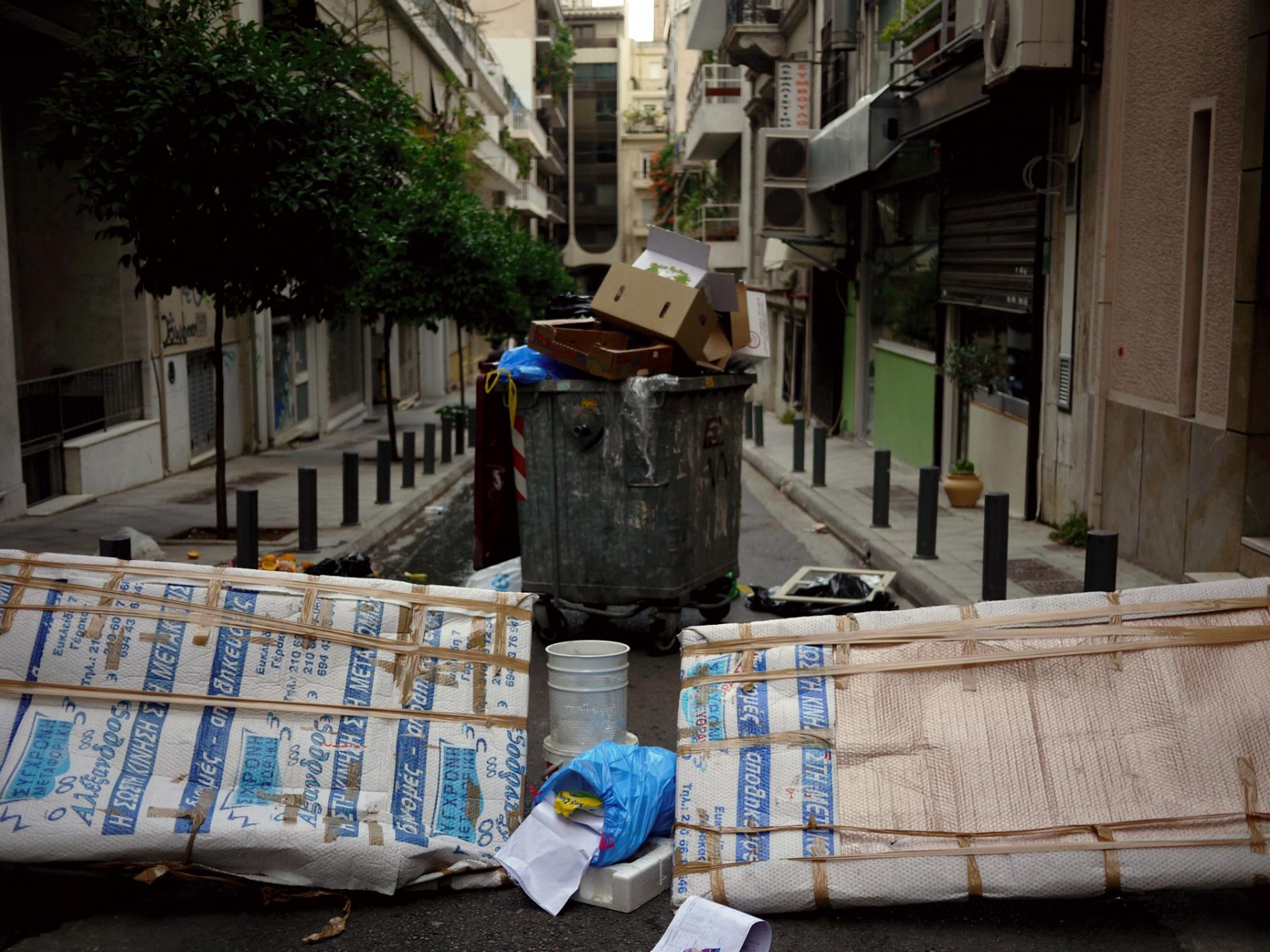 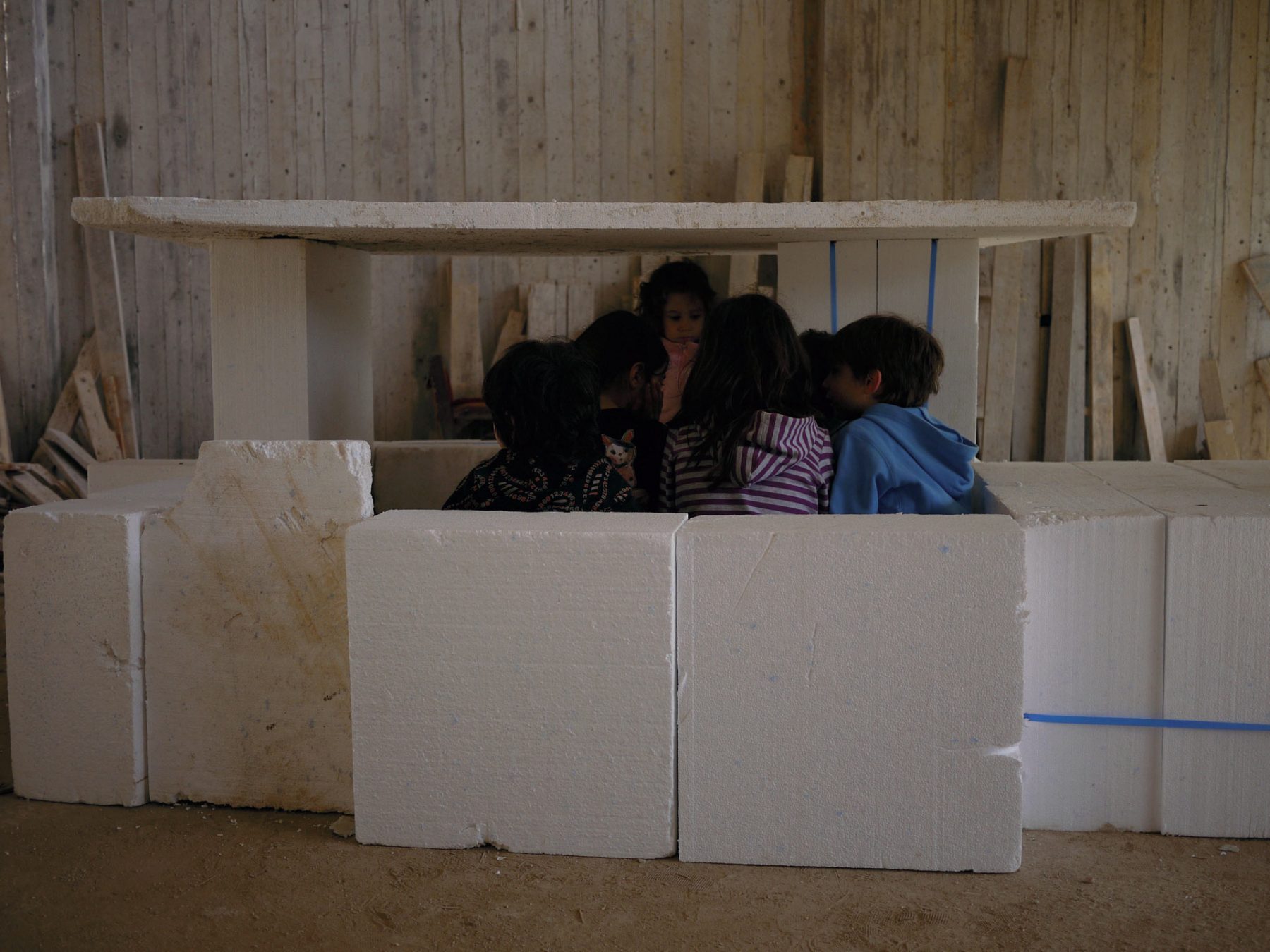 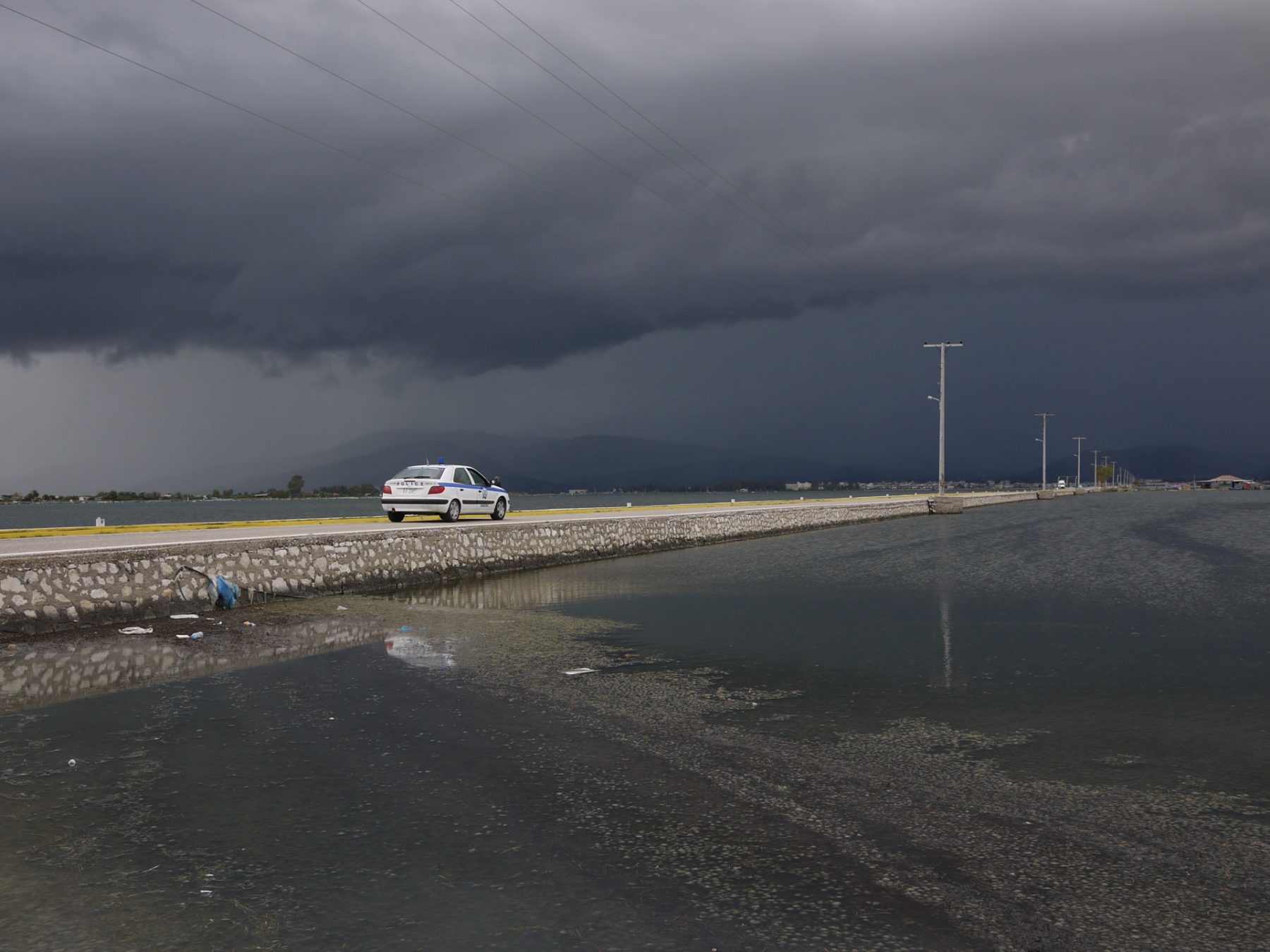 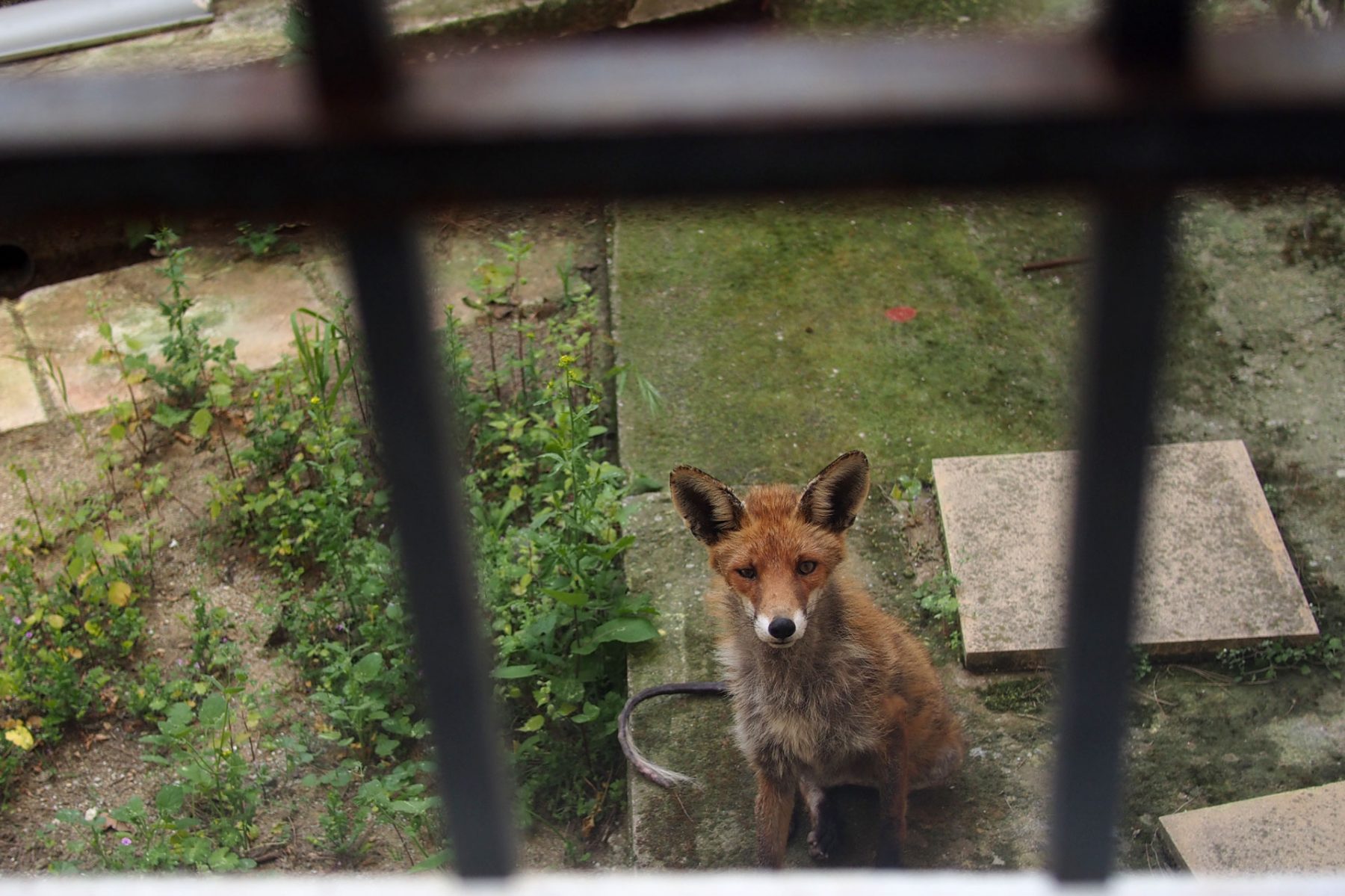 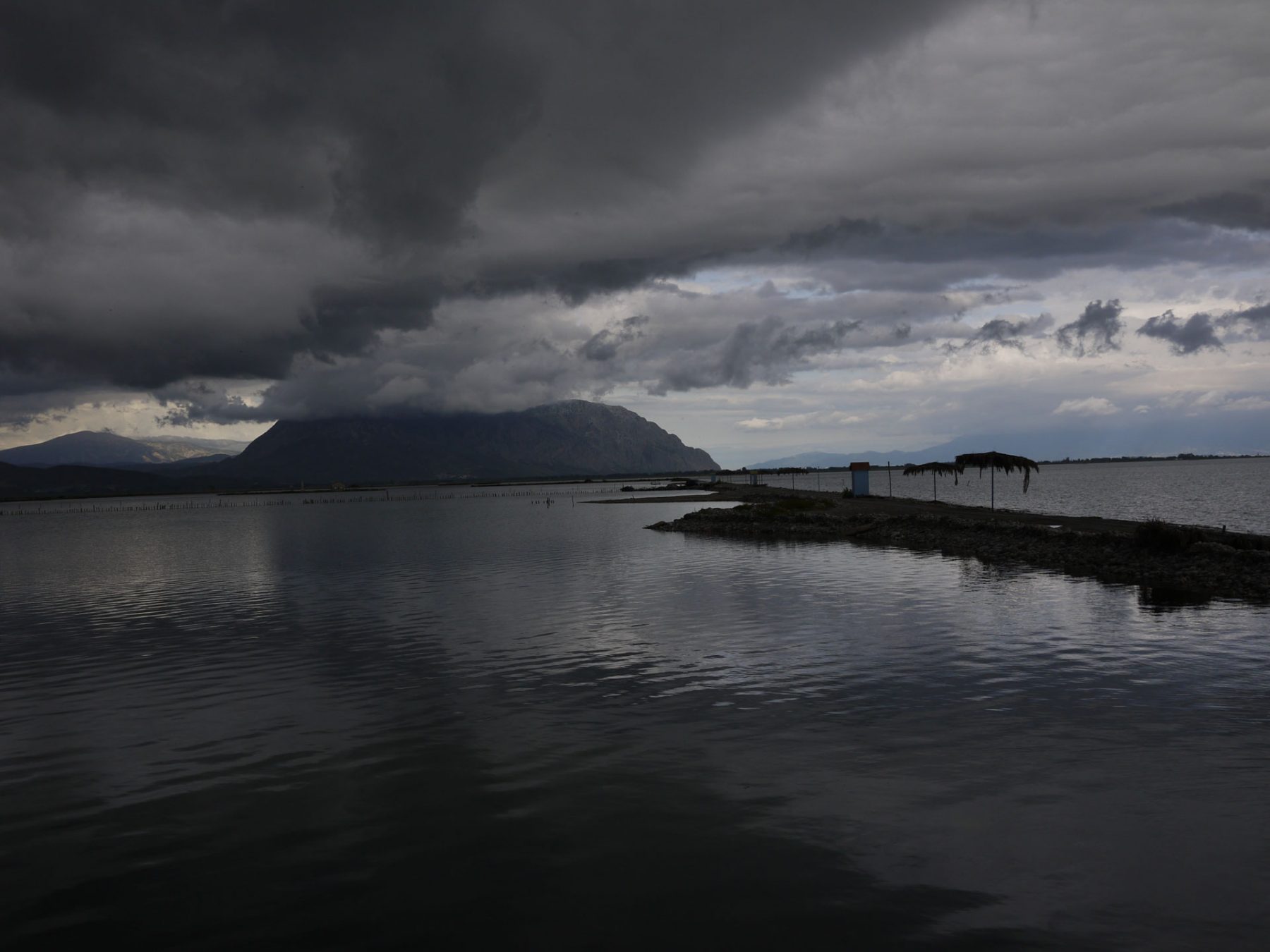 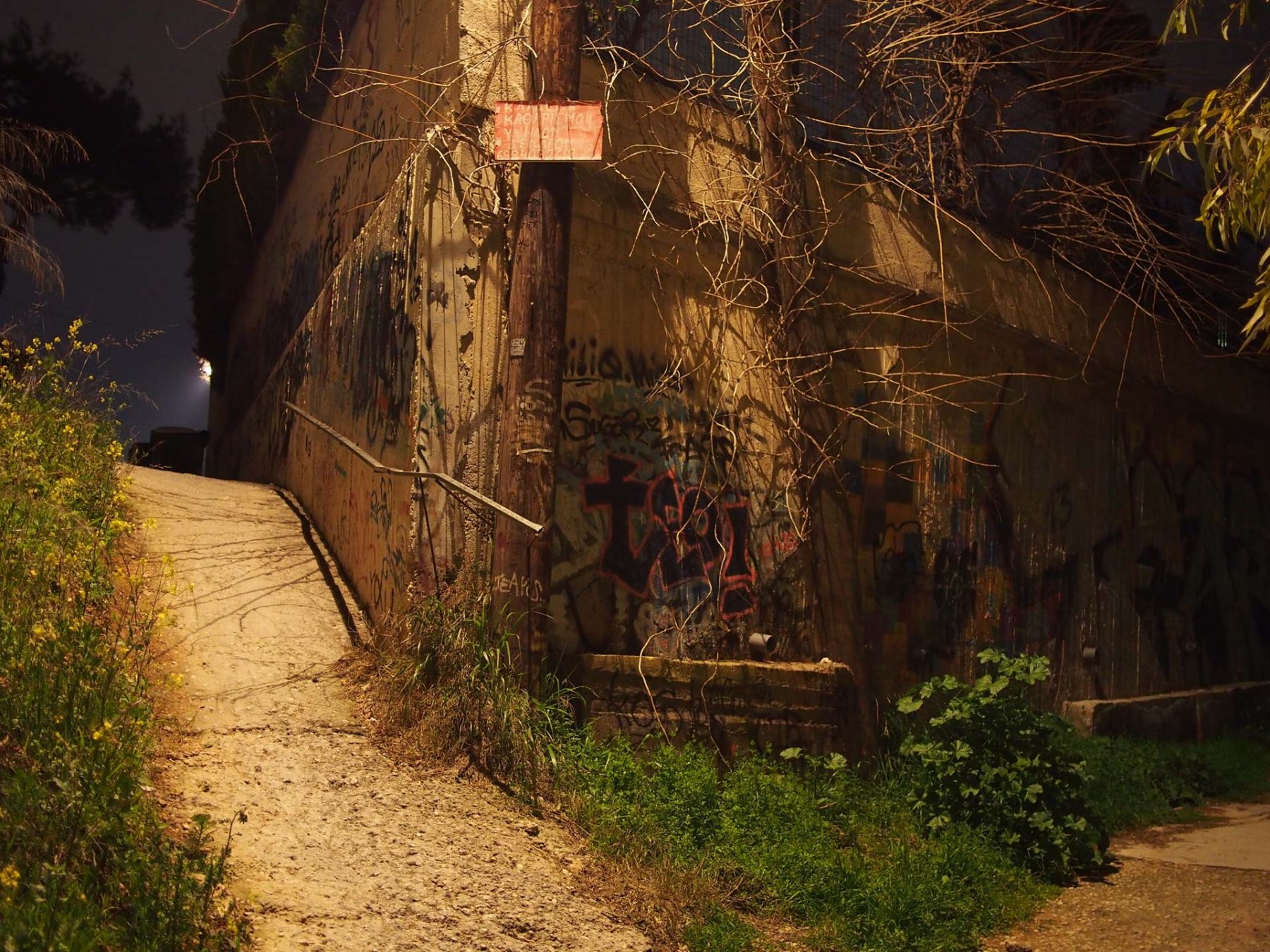 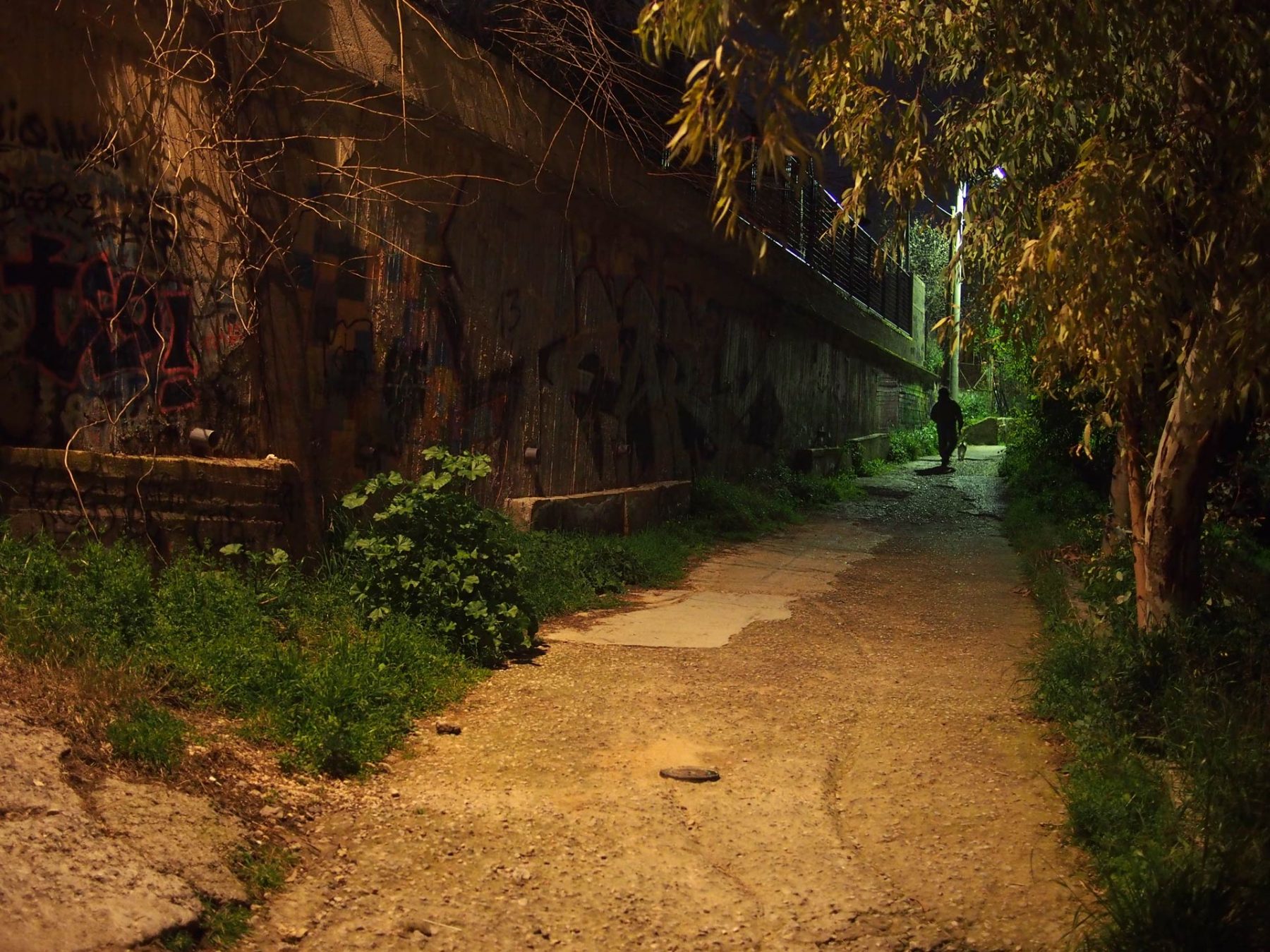 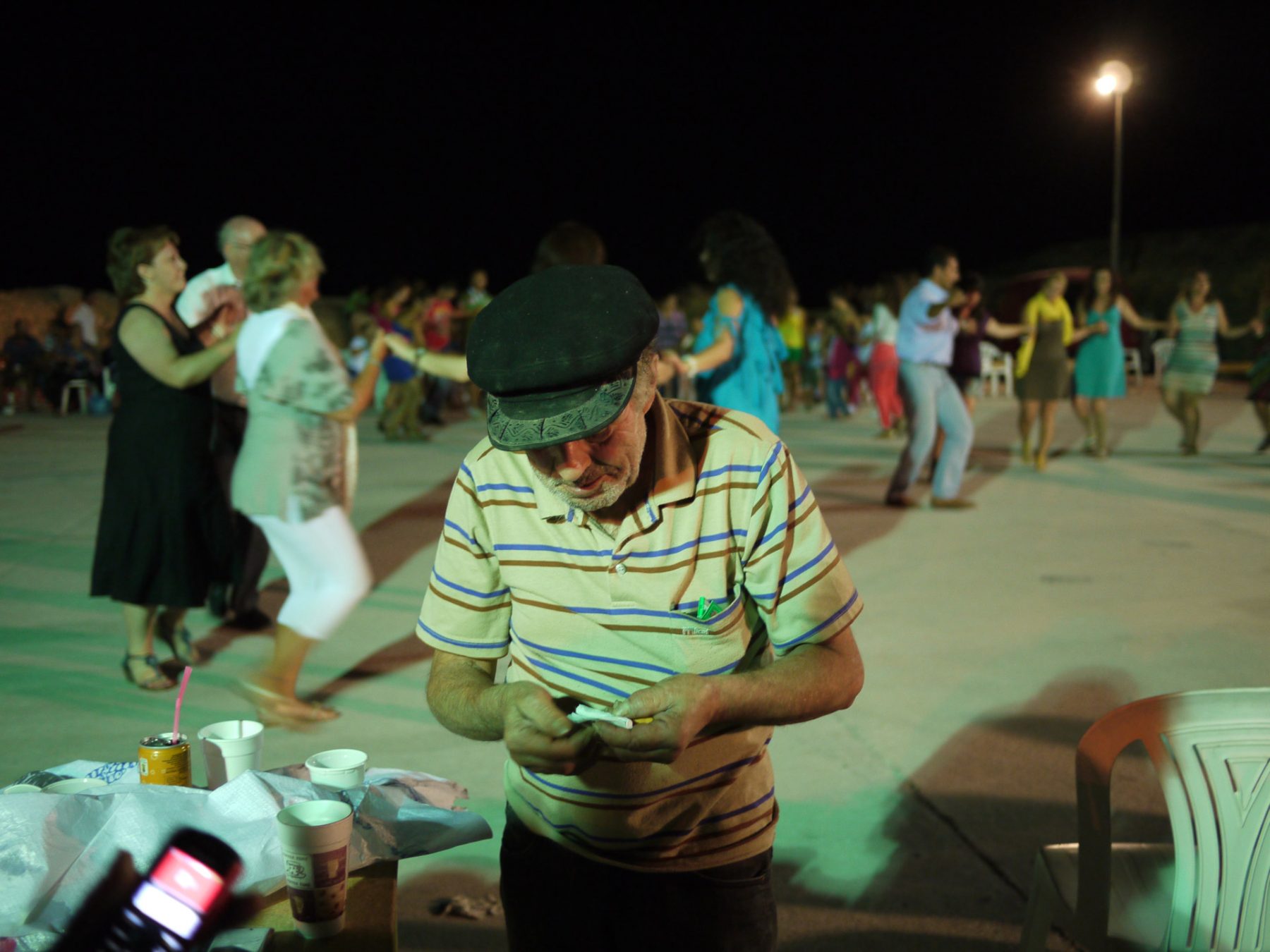 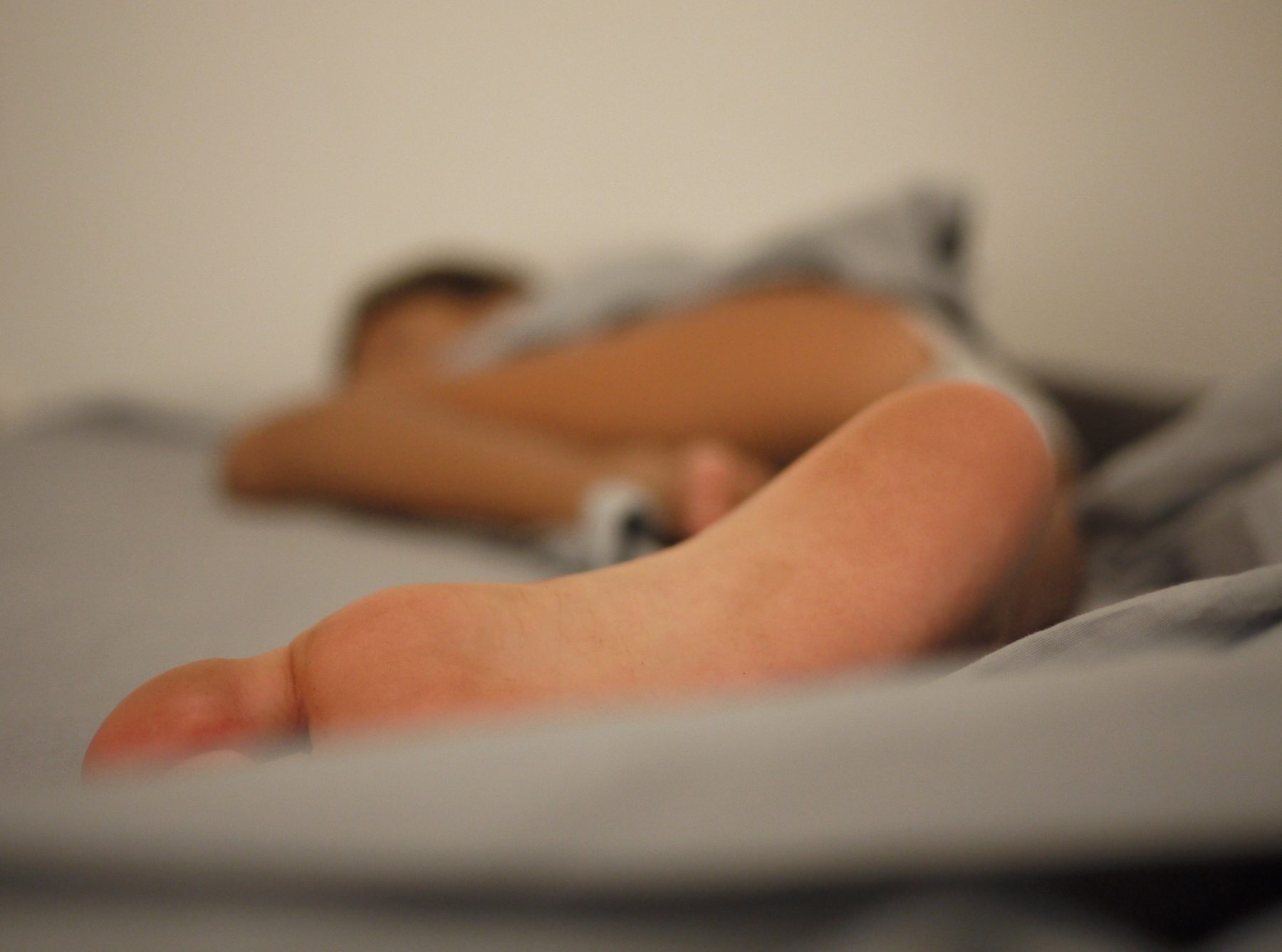 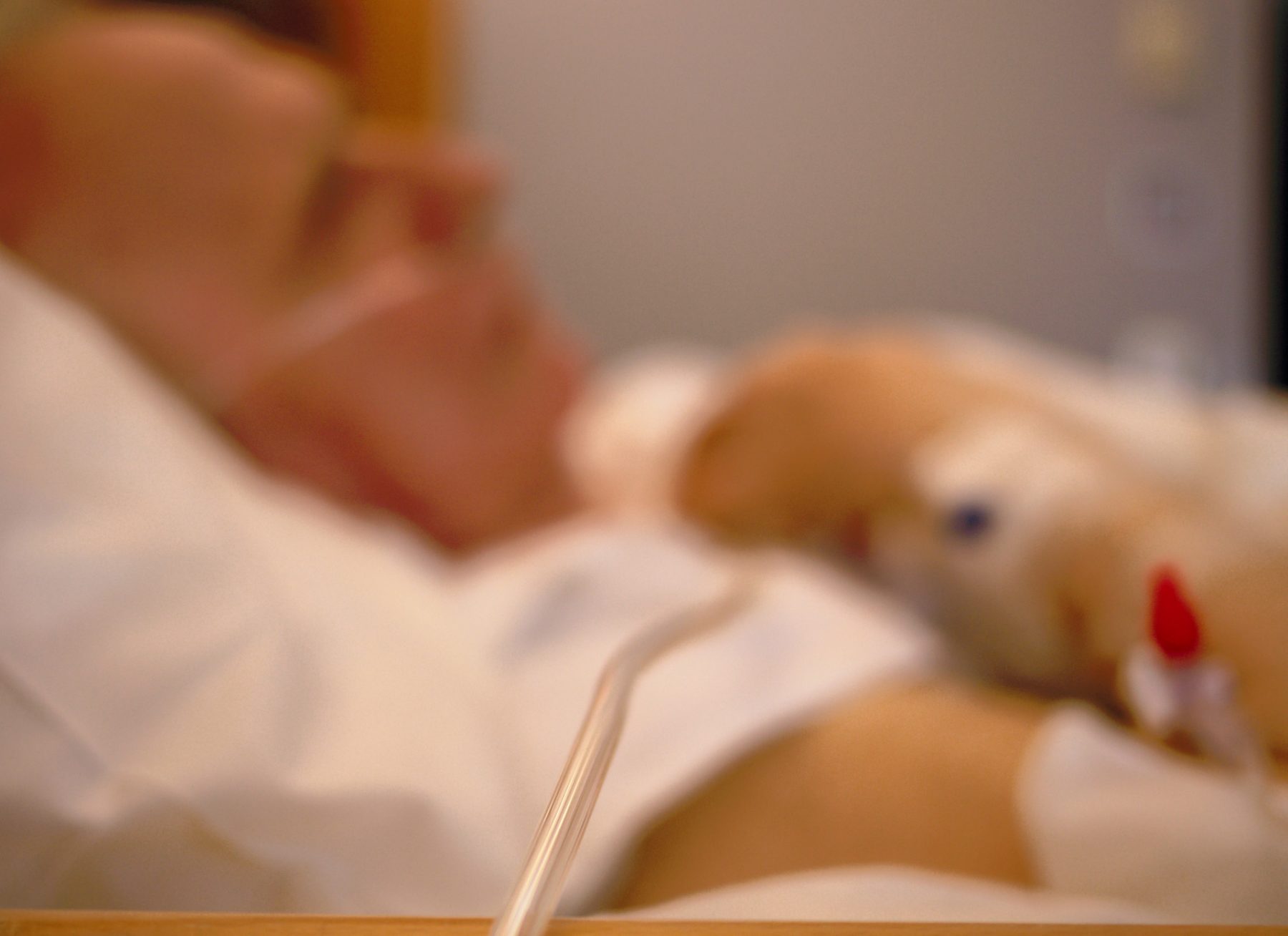 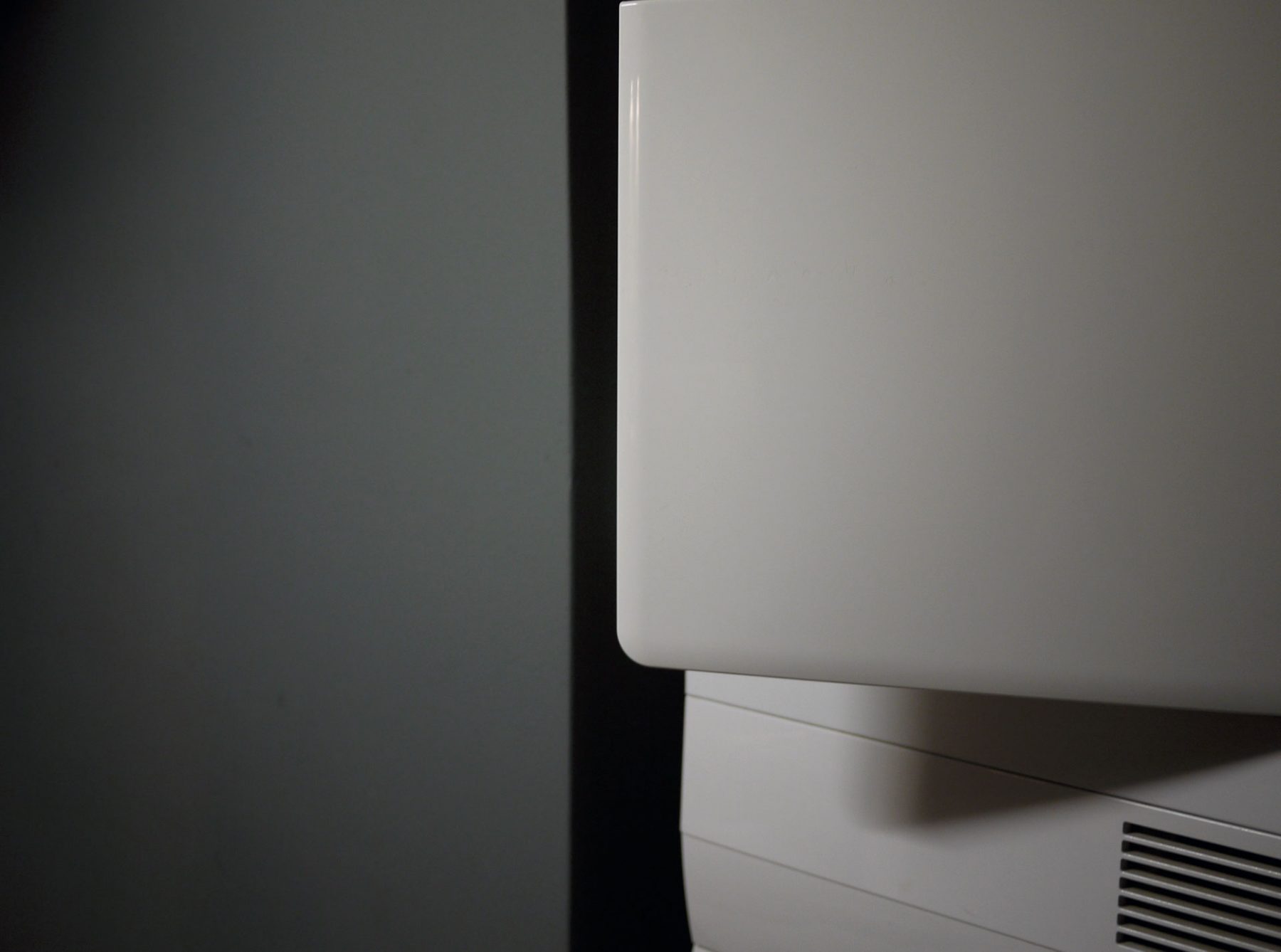 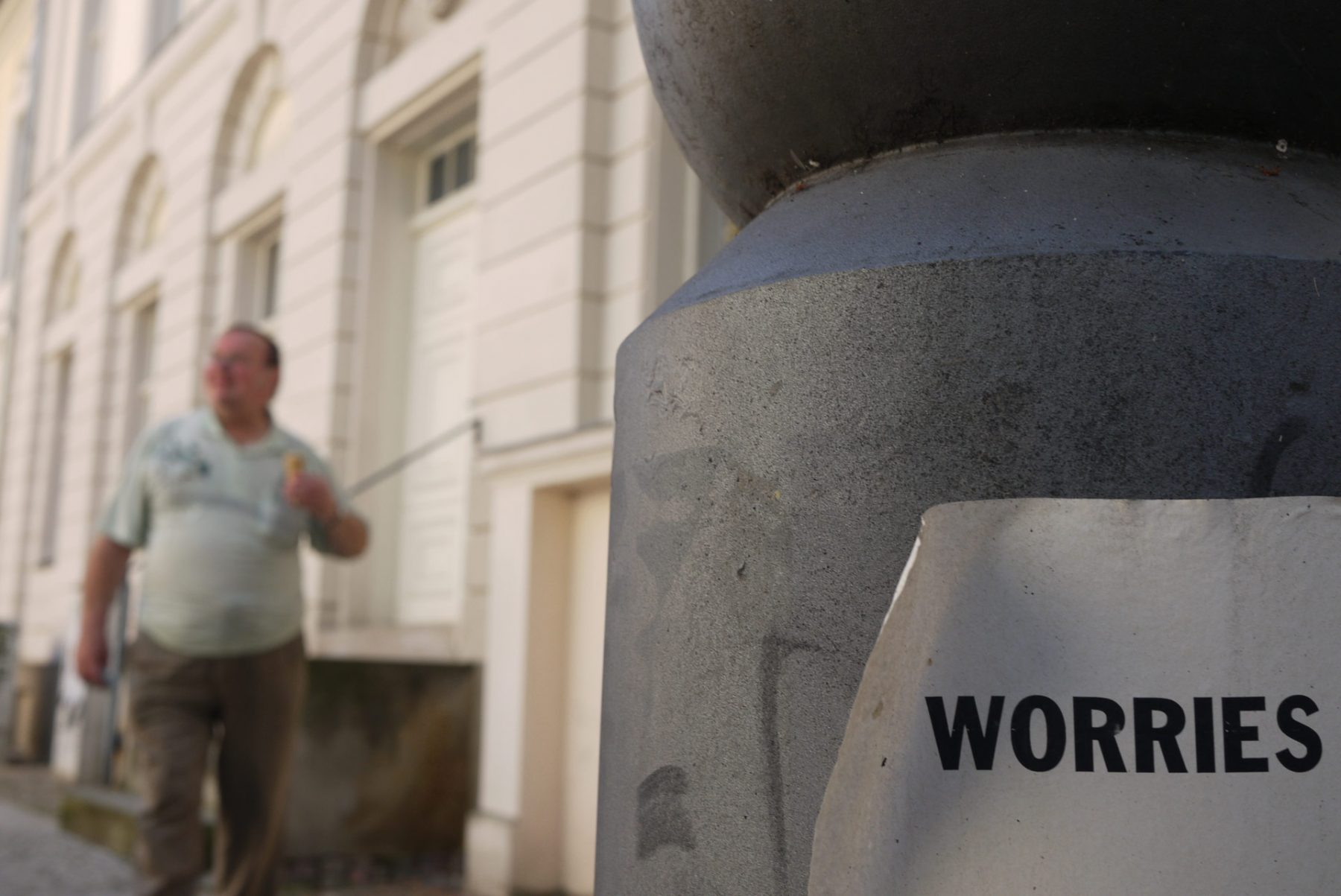 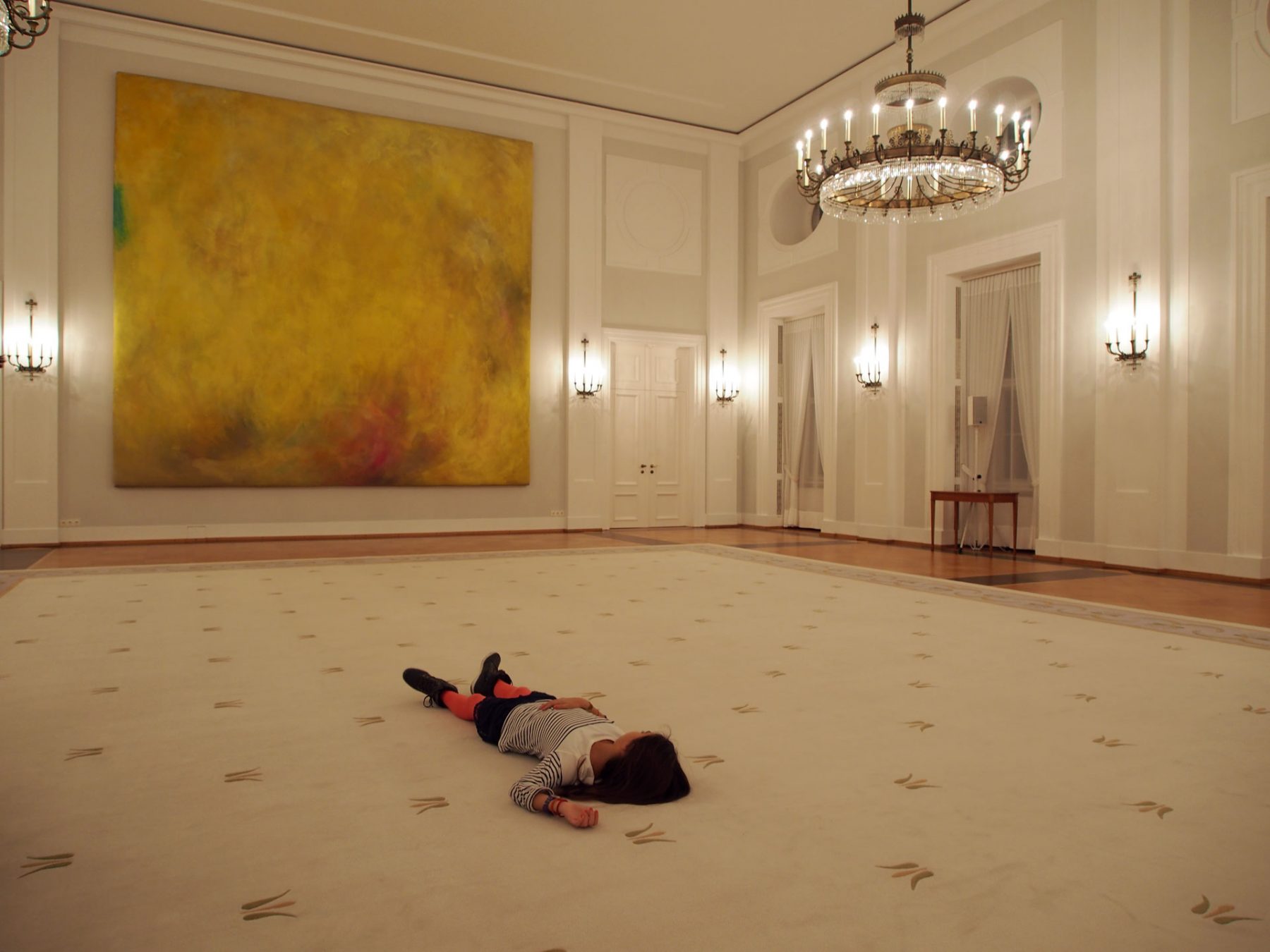 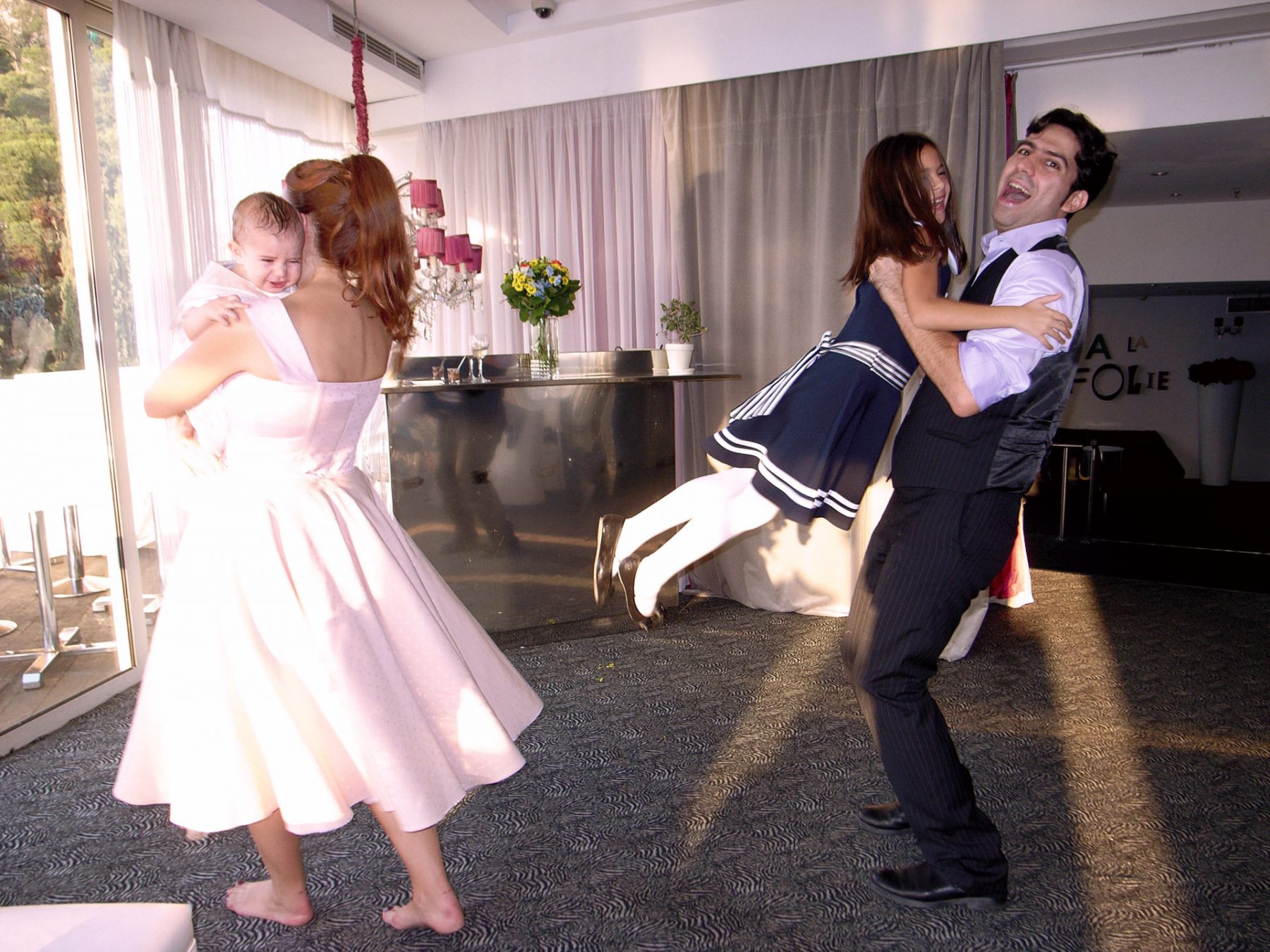 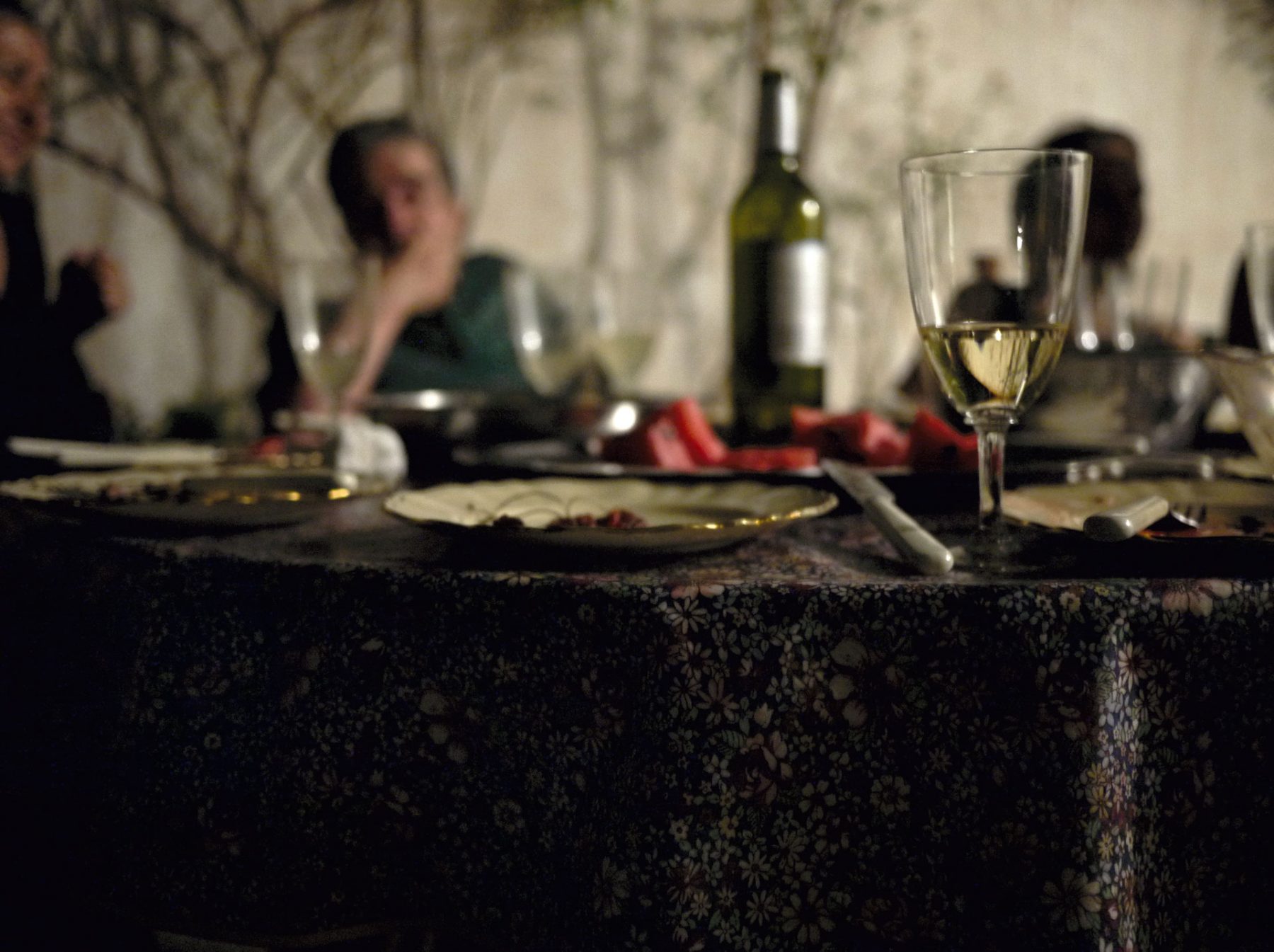 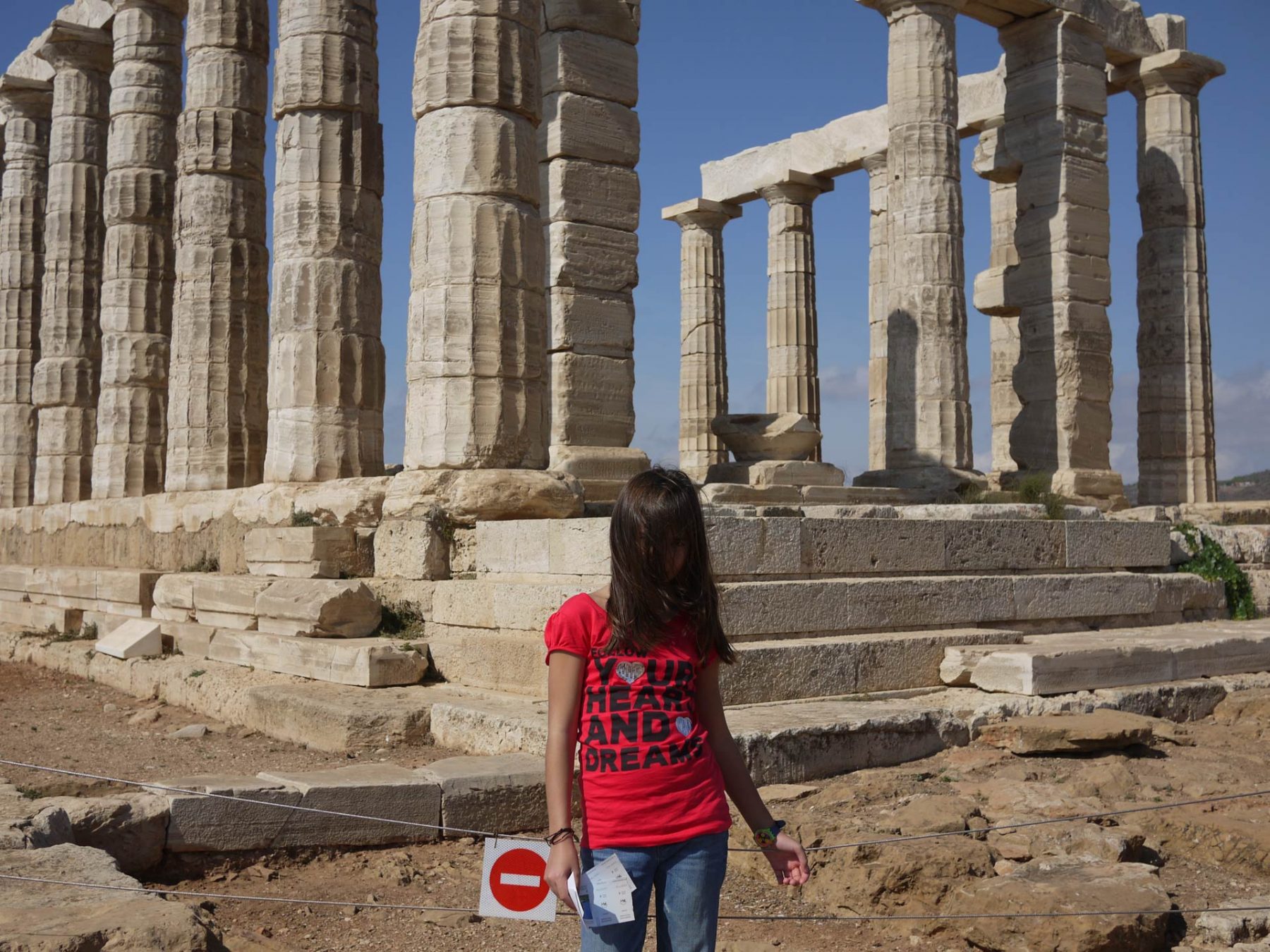 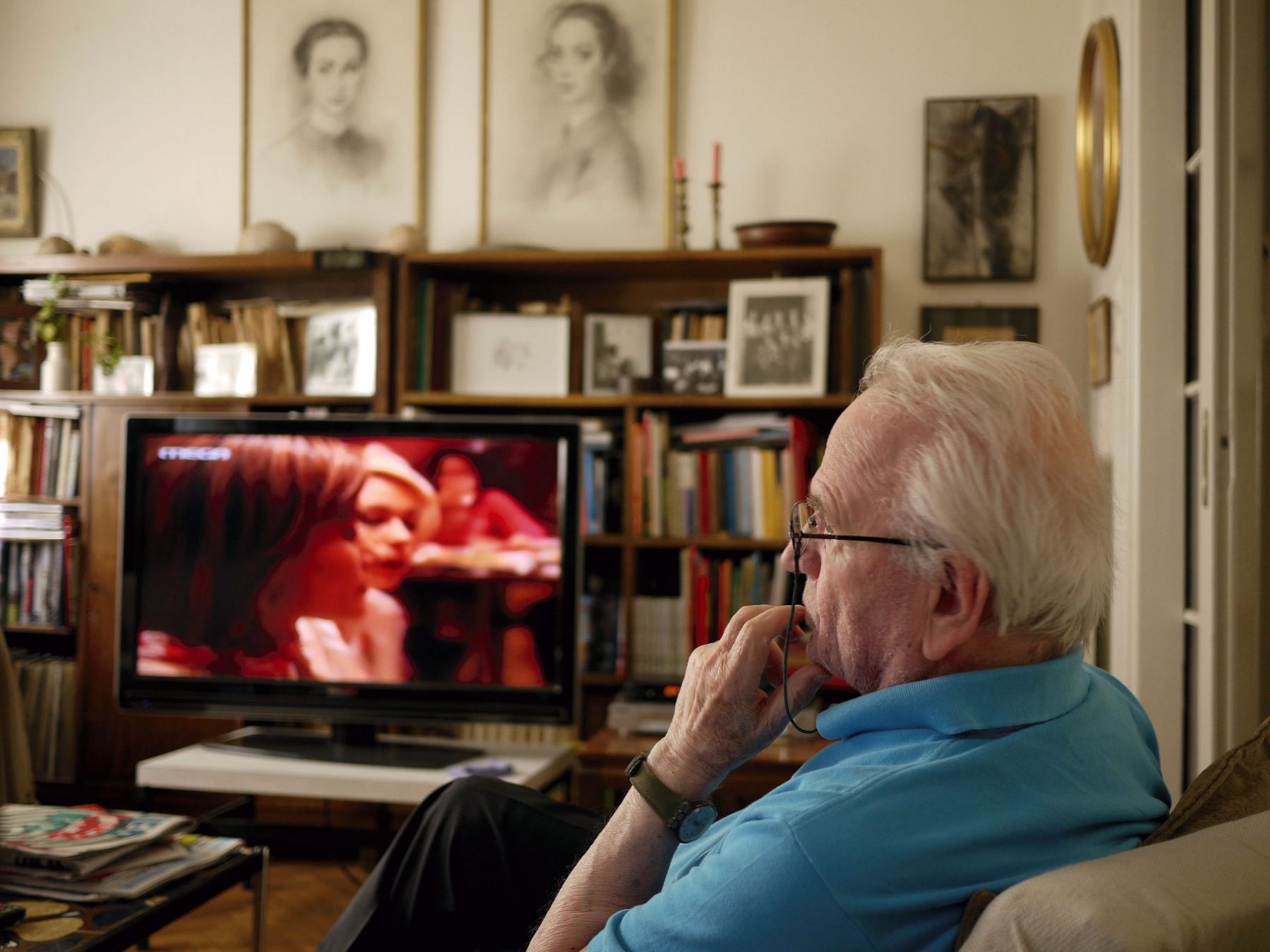 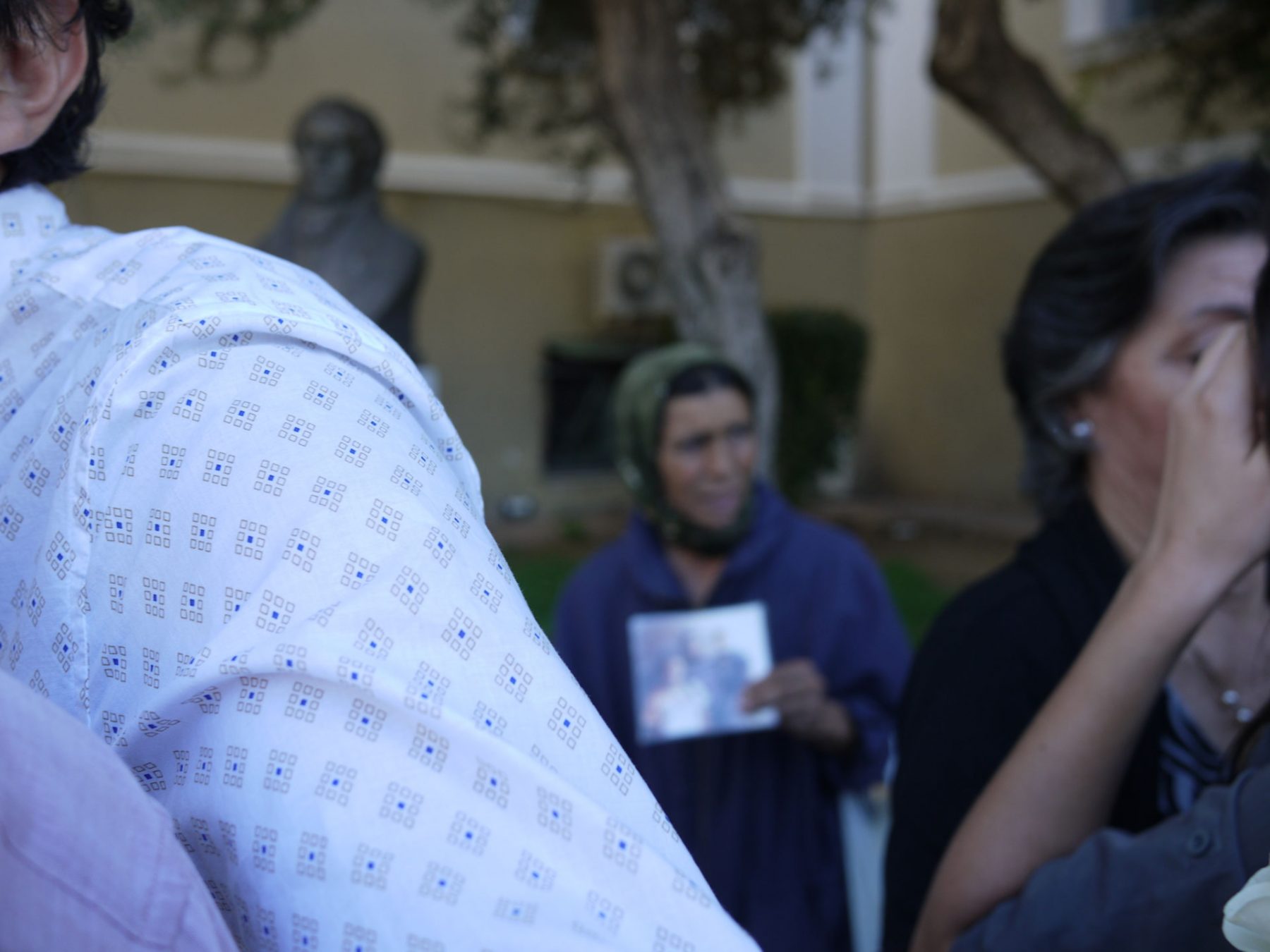 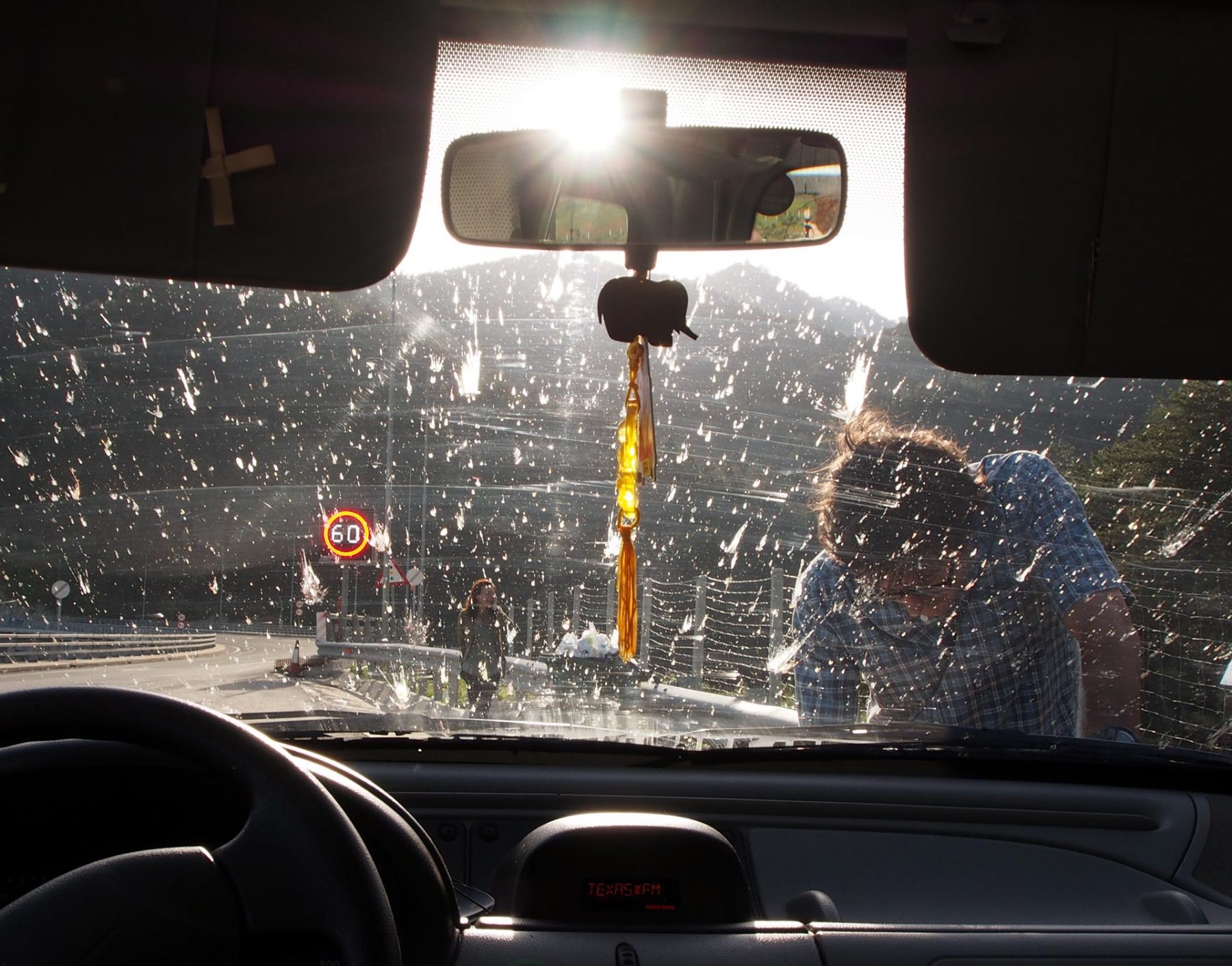 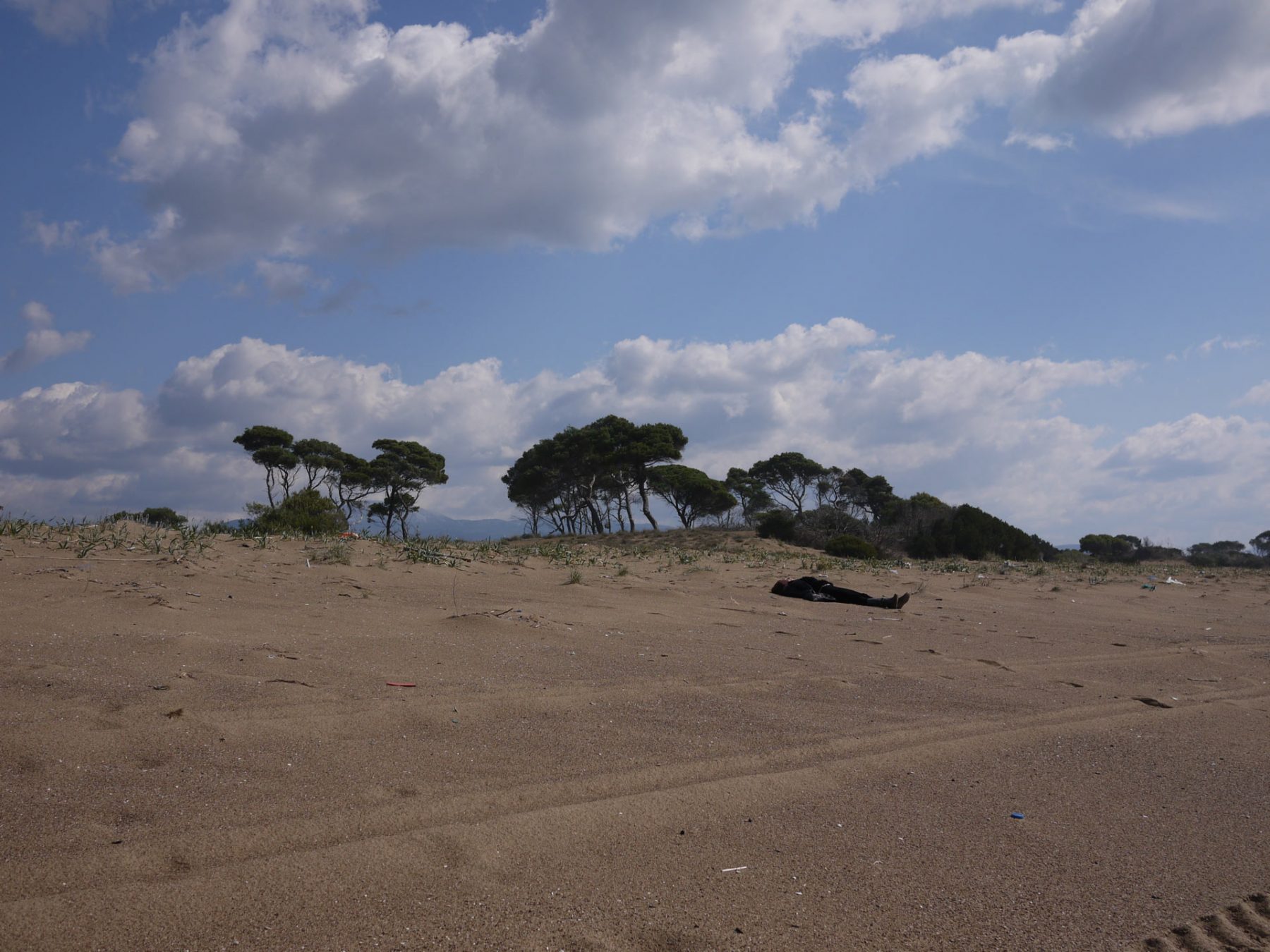 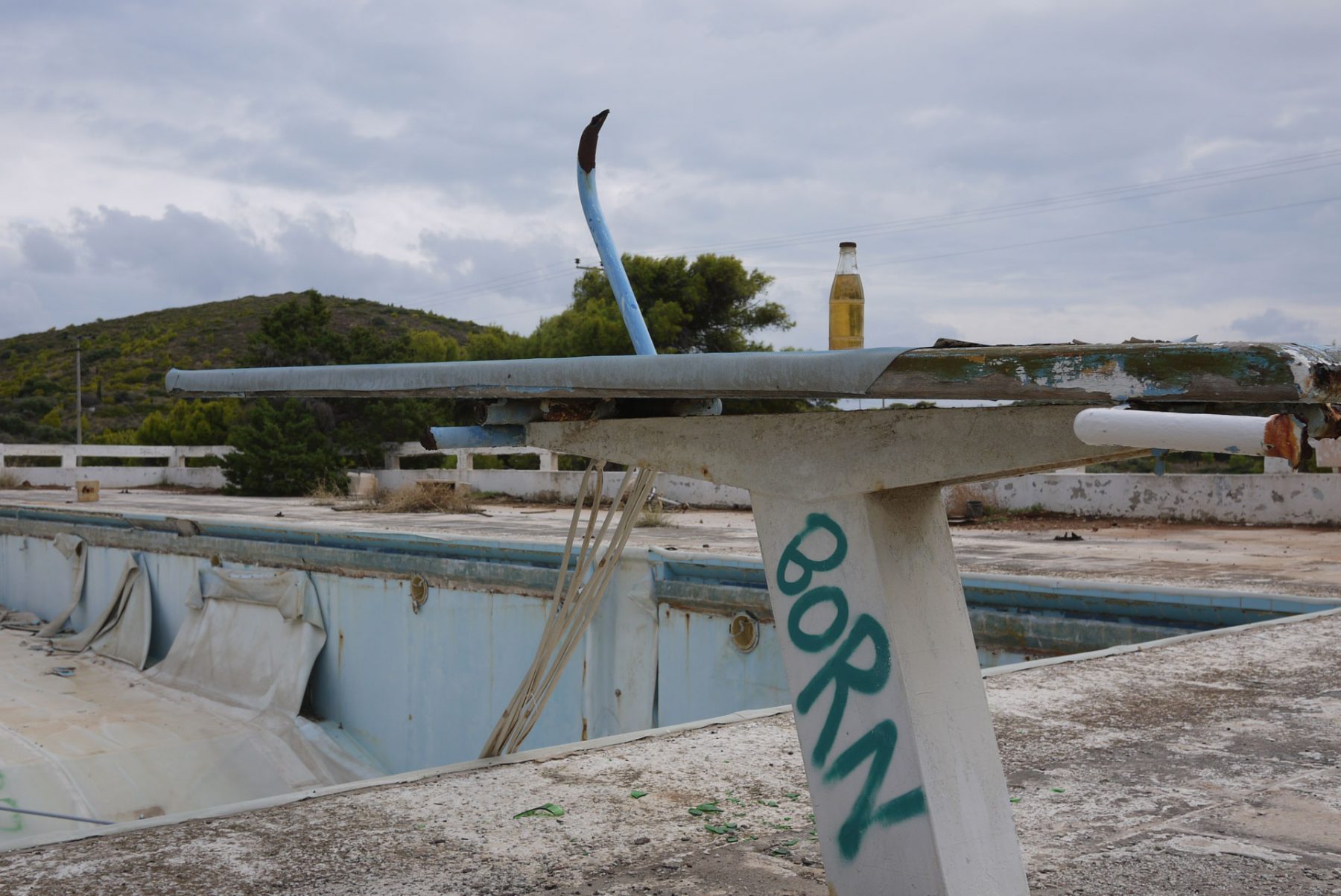 The problem with our current situation

“Texas” is a tavern in the Northwest Greece.

Initially it was callled “Paradise” and renamed “Texas” in the ’70s when a man took off his gun and shot two customers. His wife and her lover.

The name of the place inevitably implies violence, the South, and desolation.

“Precisely because there is loss, one can understand and interpret the world.” *1

“Texas” is a battleground of repatriation.

Coming back to Greece in 2010 I felt confused. I had to rearrange this uncunny spectacle of people and places and, because I failed constantly, I was drifting to an observation of small and big details of an disordered life. Everything I noticed seemed to result from a battle with time, a battle with itself. Τhe evidence of a desire for freedom verging on destruction.

“Texas” is a work of mourning.

“Being at the mercy of the past so completely is unbearable, and so, if the work of mourning is to take place, certain precise details must be selected, conferring on them an elective power: they become symbols, representing other chains of thoughts and feelings, standing in for them or taking their place. This indicates a change of levels: it’s the difference between being haunted by every aspect of reality and having found ways of representing that reality, emptying it out, transforming it: turning it, as it were, a representation.” *2

“Texas” is a sort of farewell. The designation of the border.

*1. Giorgos Tzirtzilakis, “Sub-modernity and the esthetics of exhilarating mourning. The influence of crisis at the contemporary greek culture”. 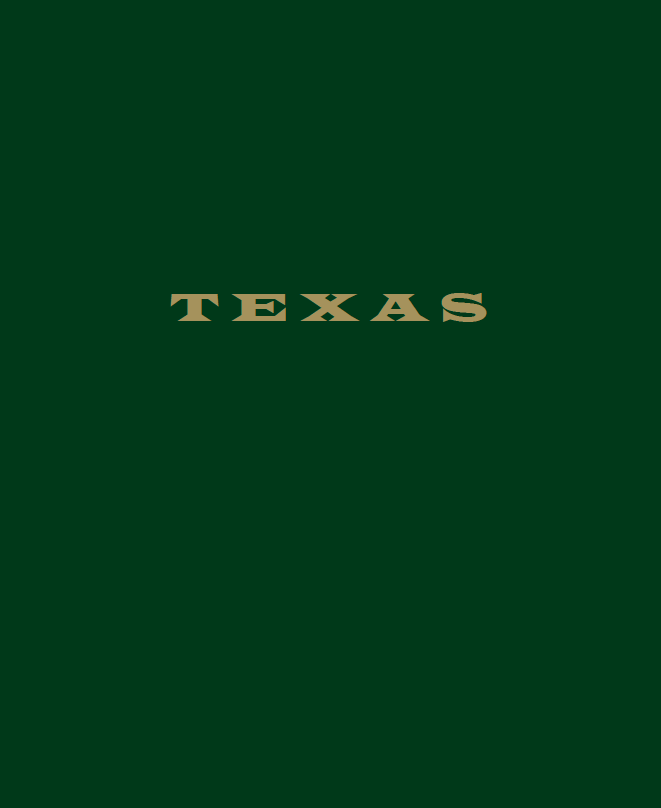