What Shall I Do When I Die 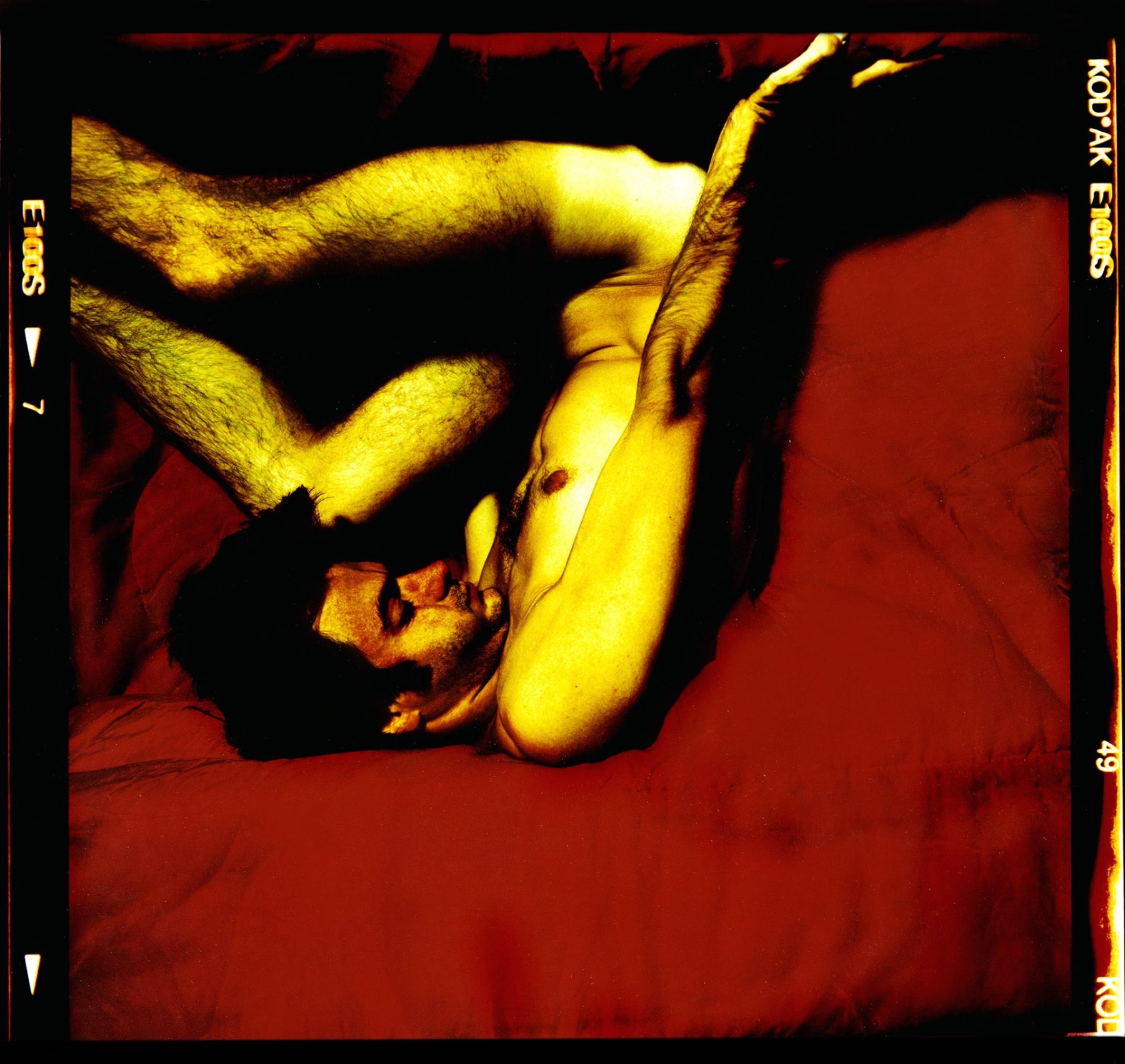 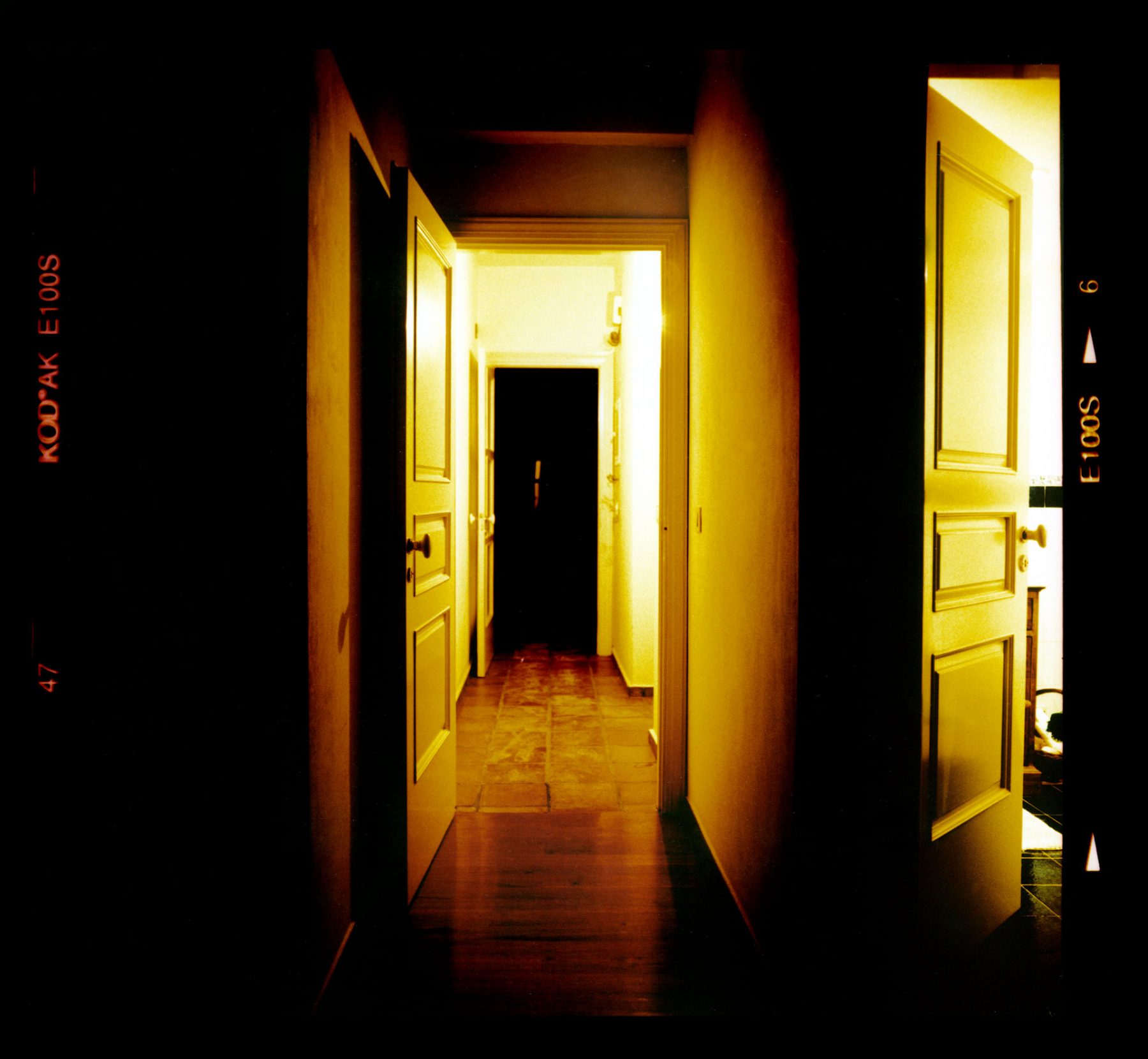 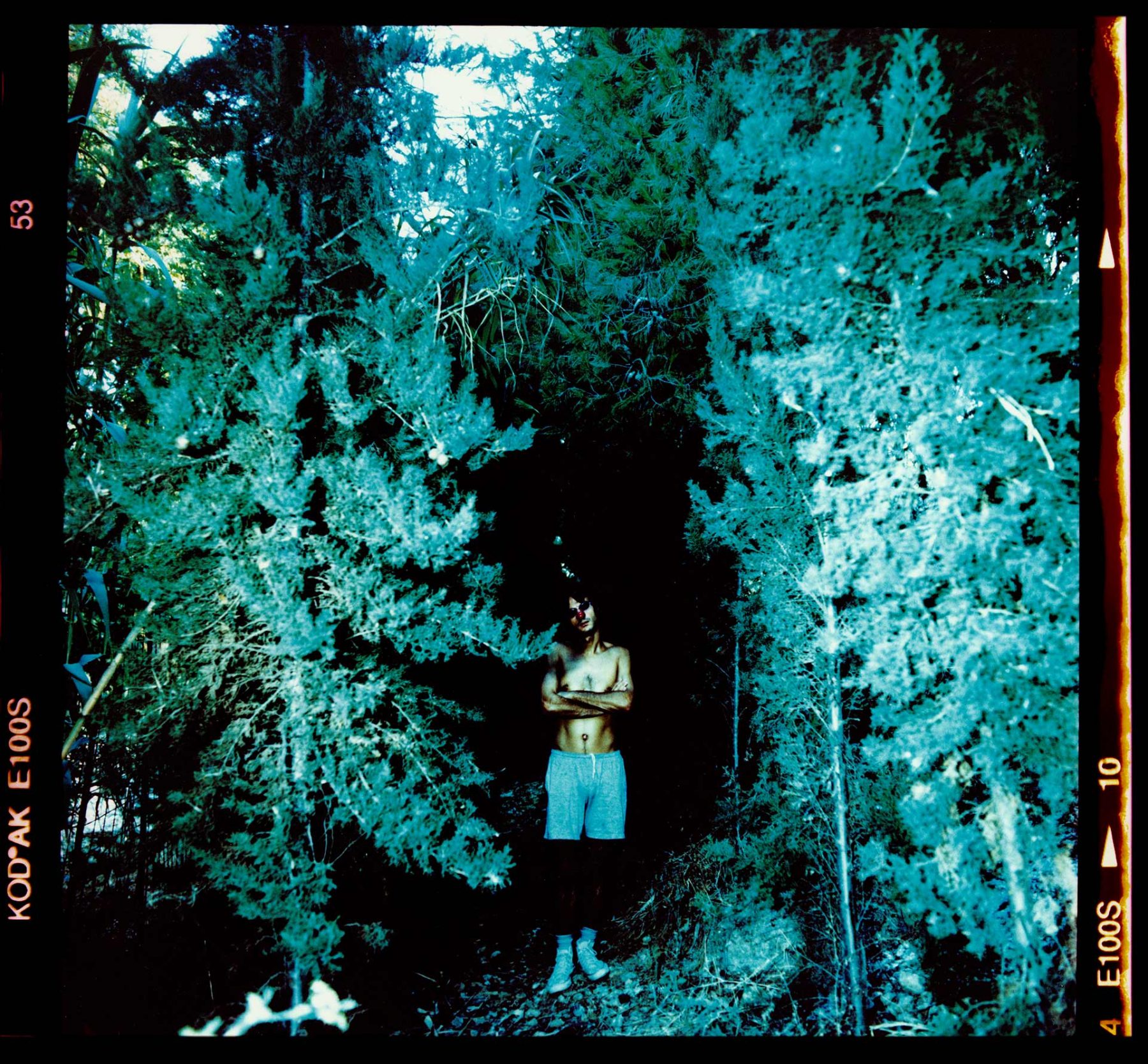 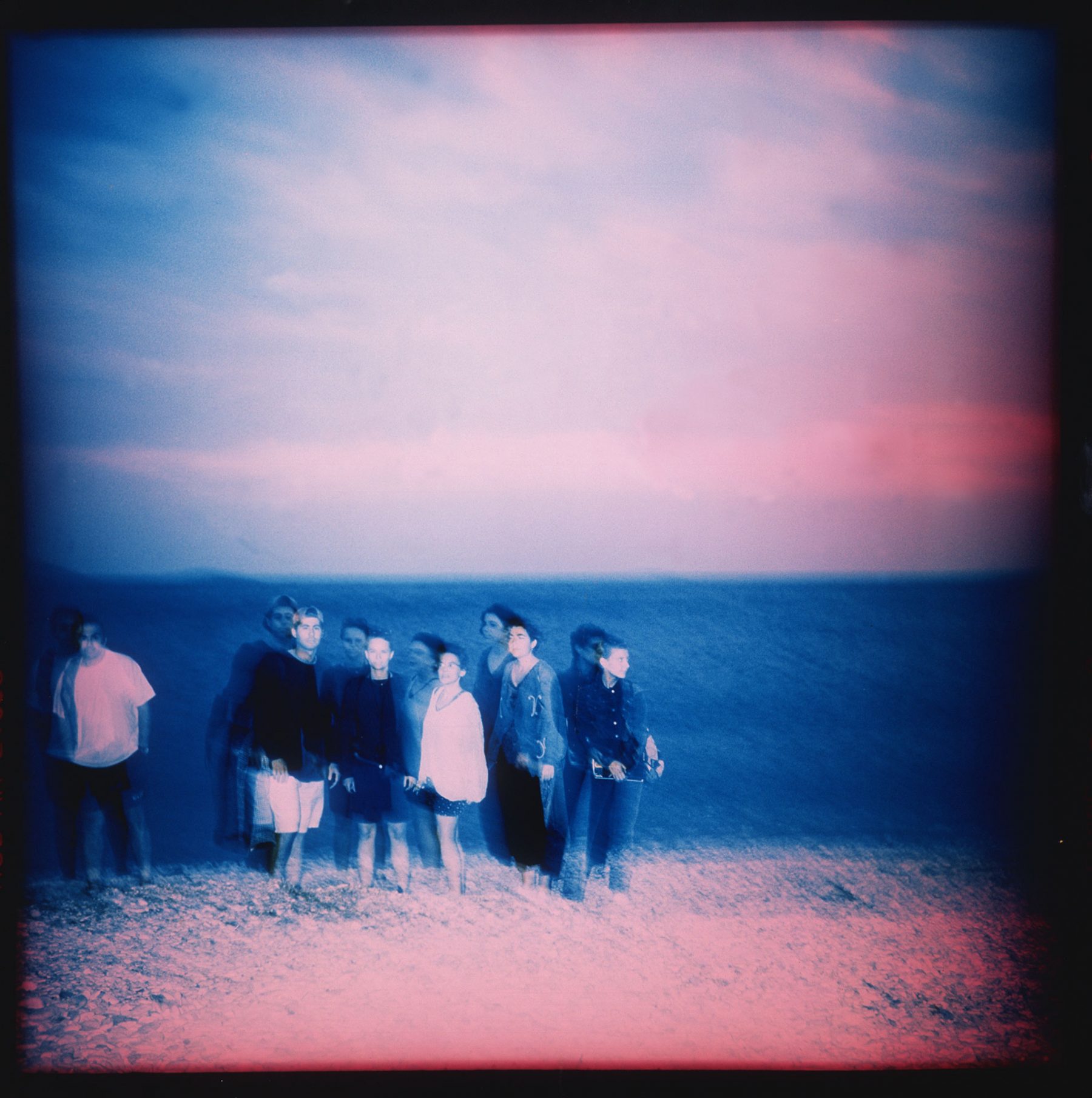 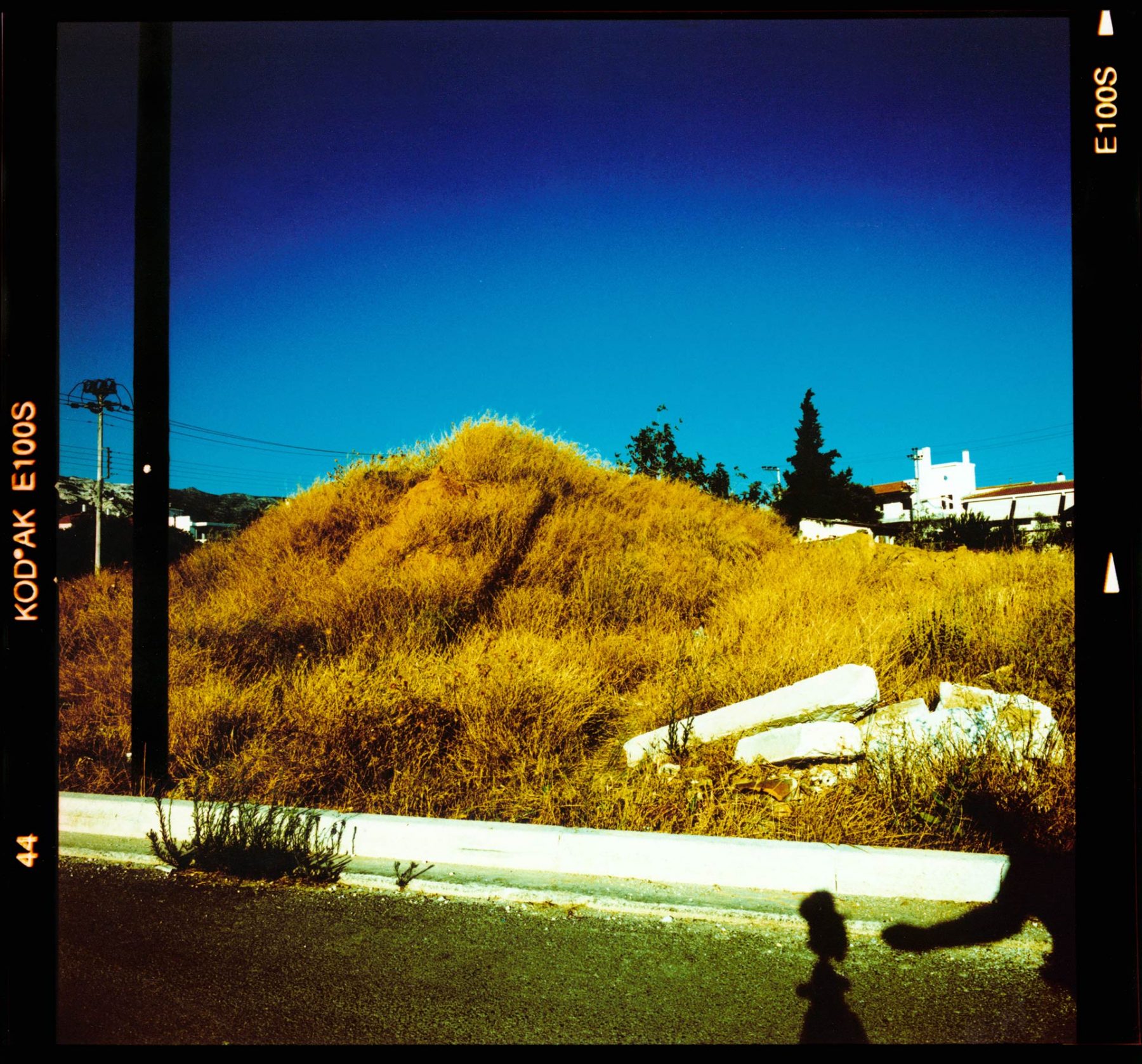 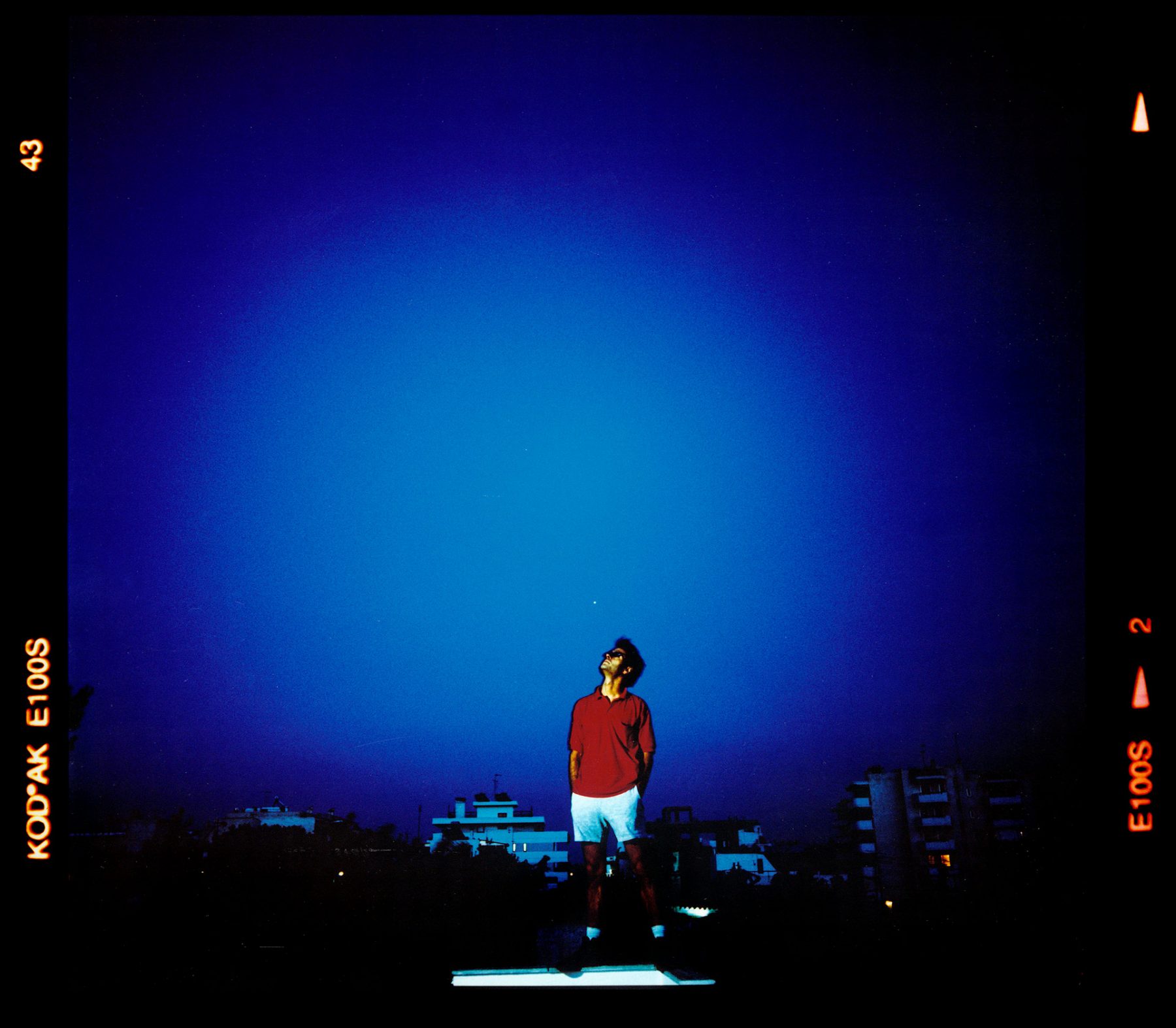 discover madness and give it some order.”2

gradually, steadily and persistently a specific topic. In the current works, he introduces himself to a dialect of an almost postmortem image.

Using this bizarre manner he discovers and analyses himself through the limitations offered by this particular aesthetic. Having set these

parameters, he manages to simultaneously allow, maintain, project and develop the manner in which he perceives and ultimately creates

using the photographic lens. Like discovering the diaries of a teenage girl, Tsoublekas’ photographs are usually a strange, uncomfortably

revealing experience. Hesitantly and with ambition, he uses the photographic lens to record his impressions, experiences and imbalanced

circumstances through a series of motifs that appear realistically as well as constructed.

Three spheres of interest have in some way characterized the artistic production of contemporary art in the past decade: a search for

identity, the plurality of artistic means and the relation of the above to reality and the everyday. In this context, Tsoublekas’ photographs

control, criticize and are in line with this stream of inquiry. His works are essentially autobiographical and egocentric, while the viewer is

constantly made aware of the medium used.3 A caricature of life and death is played out by himself in his simple, tender, stereotypical and

bizarre-staged circumstances that he puts together. At times his photographs seem attractive, other times melancholic, humorous or even

purposeless. The melancholy of everyday absence, the simplicity of routine life, the vacuum of the ridiculous, the desperation of activity or

inactivity appears as a constructed postmortem “reality”. The compact images of Tsoublekas waver between the obvious and the invisible,

slipping elements of the one into the other, concentrating on the fact that two diametrically opposed circumstances can be in essence

inseparable.4 He jumps on the opportunity to feel at times a desperate soul and others a clown. His eagerness to play both parts adds one more

interesting element to his work-sarcasm. Using a very discreet sense of theatricality, sentimentalism, as well as a philosophical content, he

compresses what might seem as a personal story to a fundamentally unnegotiable image. Sometimes distant and neutral, others with a very

His subject matte, the manner in which he uses, manipulates and transforms our perception is simultaneously provocative and uneasy

— an art that at the same time reveals and conceals. Tsoublekas’ work develops an exploration into intense psychological situations —

representations of himself that seem in tune and at the same time drained from one another, while they refer to a private monologue. The

to chaos in art as much as in real life. The kind of chaos that ultimately, we are all in fear off.

1. Robert Mapplethorpe 2. The title used is a performance of James Lee Byars, 1987. 3. of photography 4. life and death